Akranes Villages | Step Away from the Blues

Icelandic landscapes are popular among the tourists and explorers of the world. The land of canyons and fjords has many places worth watching. The town of Akranes is another gem from Iceland that will let you experience an absolute thrill with its exquisite views. Located in the west of Iceland, Akranes is a port town. The sight of huge mountains covered with the vast clear sky will transcend you away from the city noises towards tranquility.

Though Akranes looks like an establishment of modernity, it is believed to be established in the 9th century by Irish brothers. It only happened in the 1940s that the town began to flourish and currently stands at a population of 6700 people. If you are interested in fishing, Akranes will offer you a lot as fishing largely supports the town economy. The cultural hub of the town is  Akranes Folk Museum at Garðar. Explorers who are interested in the history of Iceland have much to look forward to at this place. Apart from the folk museum, a few of the 19th- and 20th-century houses and boats, the Iceland Sports Museum, and multiple temporary exhibitions are also situated in Akranes. Cultural photographers can take note of this place to indulge in the pure and untainted history and culture of Iceland. The Akranes Lighthouse in Breiðin which has recently been opened to the public has mesmerizing views over the bay and town.

Akranes has been known through the years to have great football (soccer) teams, and many of the best football players from Iceland come from this small town. You can easily find the soccer station and might even be lucky to see the team play.

Guðlaug is a geothermal hot tub that was recently built behind the soccer station in Akranes. It is located in the beautiful beach so you will have views over the sea and all the way to Reykjavik. Locals love to walk along the beach, dip into the geothermal hot tub between dipping in the freezing ocean.

Akranes is located at the tip of the peninsula separating the fjords of Hvalfjörður and Borgarfjörður. You can explore Hvalfjörður and Borgarfjörður for their picturesque beauty. Hvalfjörður is rich in flora and fauna. You can spot unique species of birds here. If you are lucky, you can get closer shots of some birds. There are also seals and other sea life to be explored in Hvalfjordur. The lush green lands will capture your heart right at the first sight. If you are wanting to visit Akranes village, we recommend that you rent a car and go on a self driving tour, since there are very few guided tours that will take you to this charming fishing village. You can rent a 2-wheel drive which works fine for the rough and uneven roads of Iceland. Although you should always rent a vehicle according to the size of your group and luggage you carry. 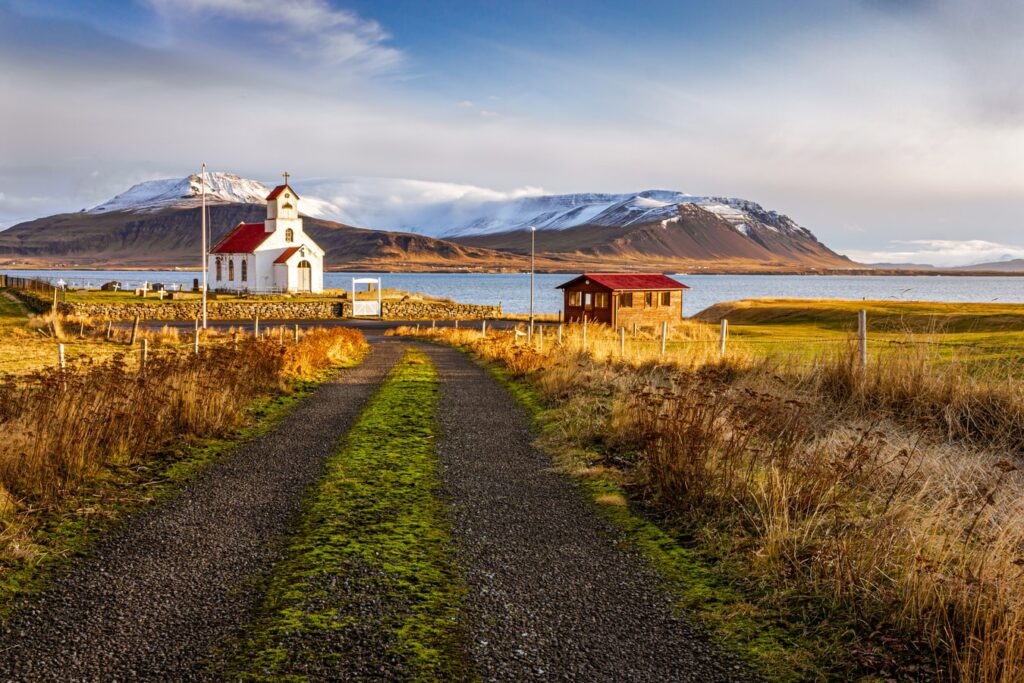 When to Visit the Town of Akranes

Summers are considered a good time to visit Akranes. The days are long and chilly, so you can go for long strolls around the town in the evening. You can get a bicycle too to discover the town. Local people prefer bicycles here since you can get everywhere around town on your bike. If you want to see snowfall, then winters are good for you; there are many cliffs and mountain ranges around the area which get covered with snow during winters. Ice skating and other snow-related sports can also be played around November to January. Packing a sturdy jacket and boots with an excellent grip is mandatory in any season. Even summers can get quite cold in Iceland. They would keep you warm and help in covering long stretches on uneven grounds. Do follow weather forecasts consistently. Winters in Iceland can be harsh as the frequent snowstorms and tides can be dangerous.

Places to Stay near Akranes

Akranes offers multiple options to lodge around the proximity. Gallery Guesthouse is an amazing alternative as it offers some breathtaking views of the town. With all the basic facilities, they also offer free wifi. Akranes HI Hostel is a perfect place if you are on a tour with your friends. They have nice and spacious rooms with all facilities. There are dormitories and rooms available on a sharing basis.  Additional bike storage and sharing kitchen are icing on the cake. 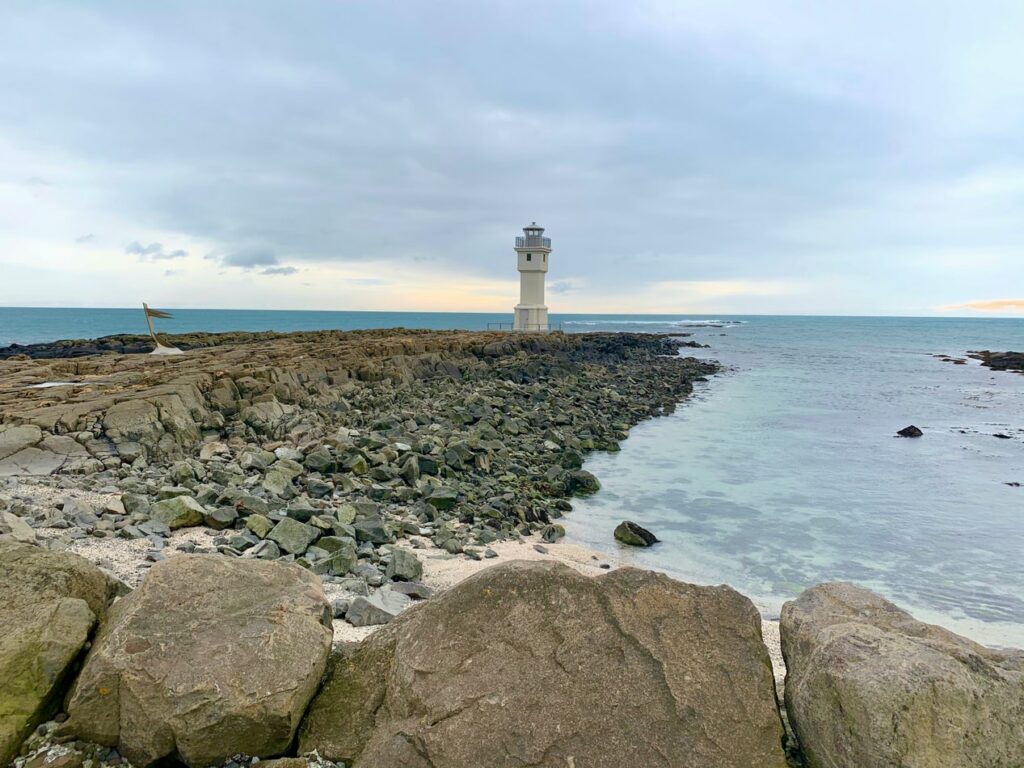 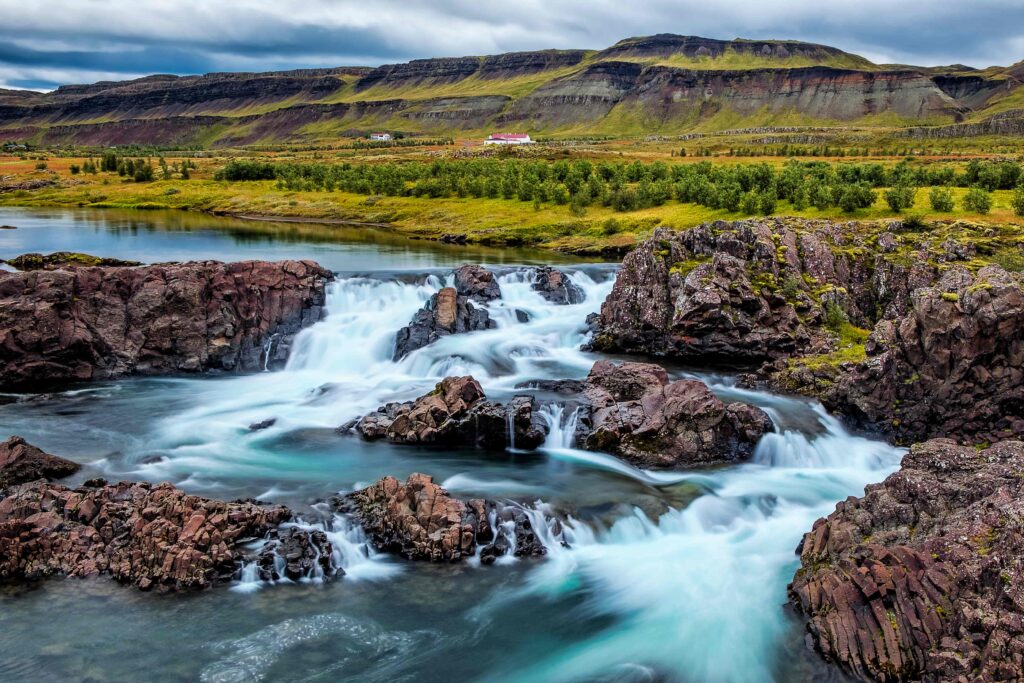 Falling into the Norðurá river, Glanni waterfall is one of... 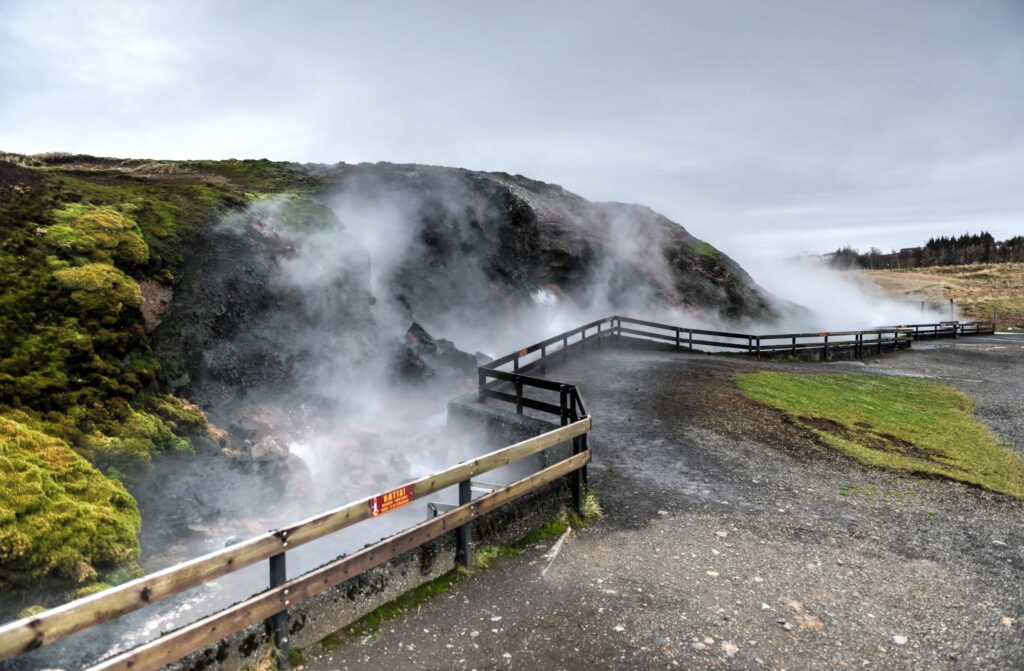 Known as Europe’s most powerful hot spring, Deildartunguhver is located... 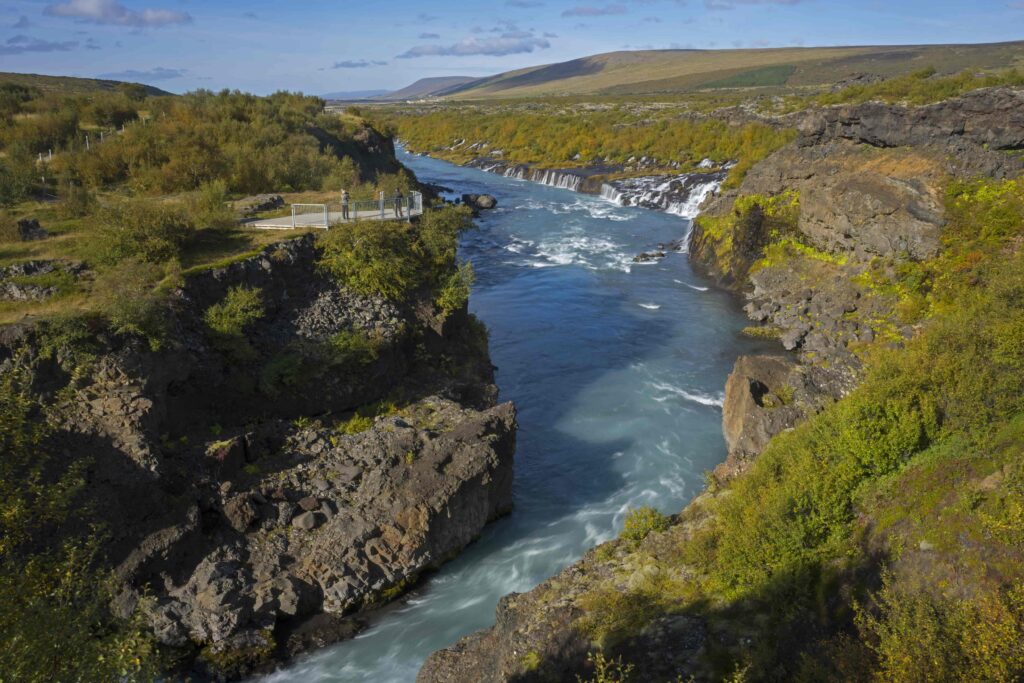 With a clear sky and the sprawling farm, Húsafell gets... 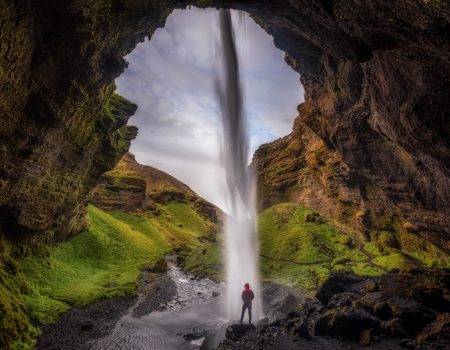 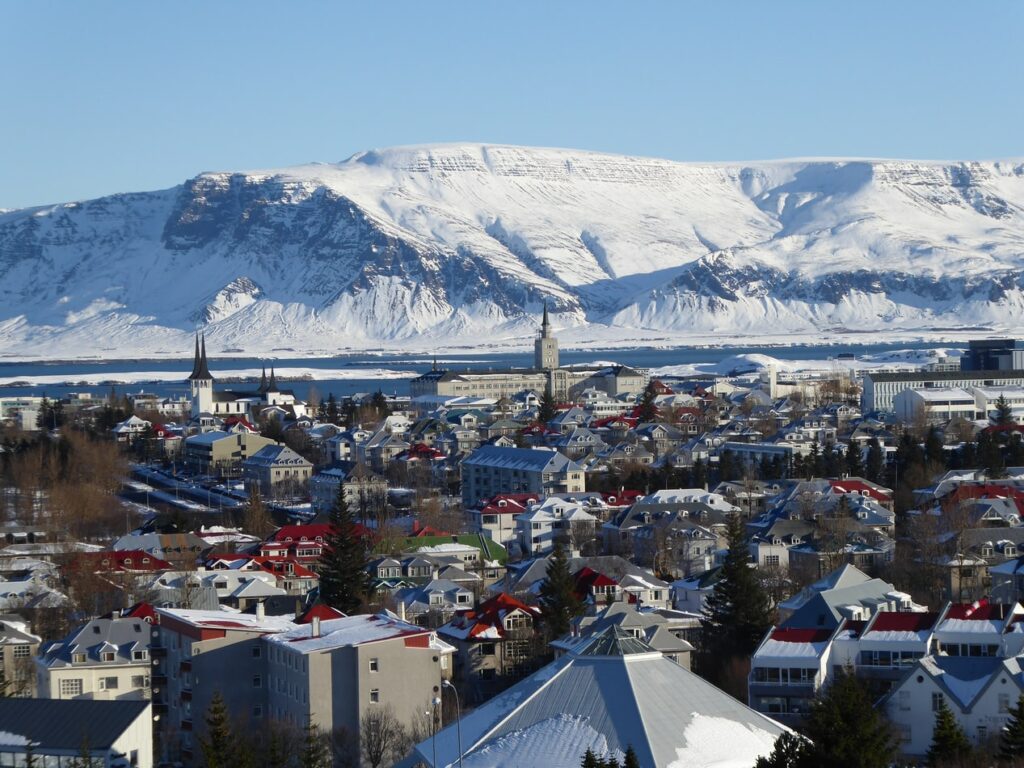