Foss á síðu is a majestic waterfall located in the South of Iceland. One of the most beautiful waterfalls of Iceland, it is highly known among the explorers for the amazing views. The waterfall is situated about 10 kilometers east of Kirkjubæjarklaustur. The white strip of the waterfall from amidst the dark mountains can be seen from a distance. Foss á síðu flows in the lap of the beautiful steep hills and cliffs that contribute to its spectacular beauty. The locales will remind you of the fantastical locations described in holy scriptures. It is not the most massive waterfall in Iceland but it is certainly quite a stunning waterfall. This is why it is rated amongst the top ones by the tourists. We bet you’ll bring the finest photographs from this waterfall.

A small lake by the name of Þórutjörn feeds the Foss á síðu. There is a hiking trail that leads to Þórutjörn and from there you can experience the refreshing view of Síða.

The picturesque waterfall is a part of a historic farm Foss á síðu, popular for its folklore and natural beauty. The traces of inhabitation are found on the farm since the Settlement Era in Iceland between 874 and 930 AD. The place is also mentioned in the Book of Settlement, one of the earliest pieces of Icelandic literature.

There was also one of the mysterious legends of Iceland regarding the site, which dates back to the 16th century. It is believed that due to the wicked ways of one man, an entire family lived under the curse for nine generations. A hound called Móri was the reason behind their curse. Many claim that the dog can still be seen in the area. Despite this horrific story, no one has been harmed in the area. The nearby village of Kirkjubæklaustur has historically been a center of religion and piety. This legend was probably generated from there and exaggerated to generate fear and curiosity among the locals. Whatever be the reason, the tourists tend to have a fascination with this place because of all the mythical tales. This is why, even after such stories, the waterfall enjoys a moderate footfall.

There are a few cottages and houses that you can see in front of the waterfall. Citizens in Iceland are quite friendly towards tourists. So if you get a chance, do engage with them and learn more about this historical location. You can also get detailed information about other best stops in the vicinity. 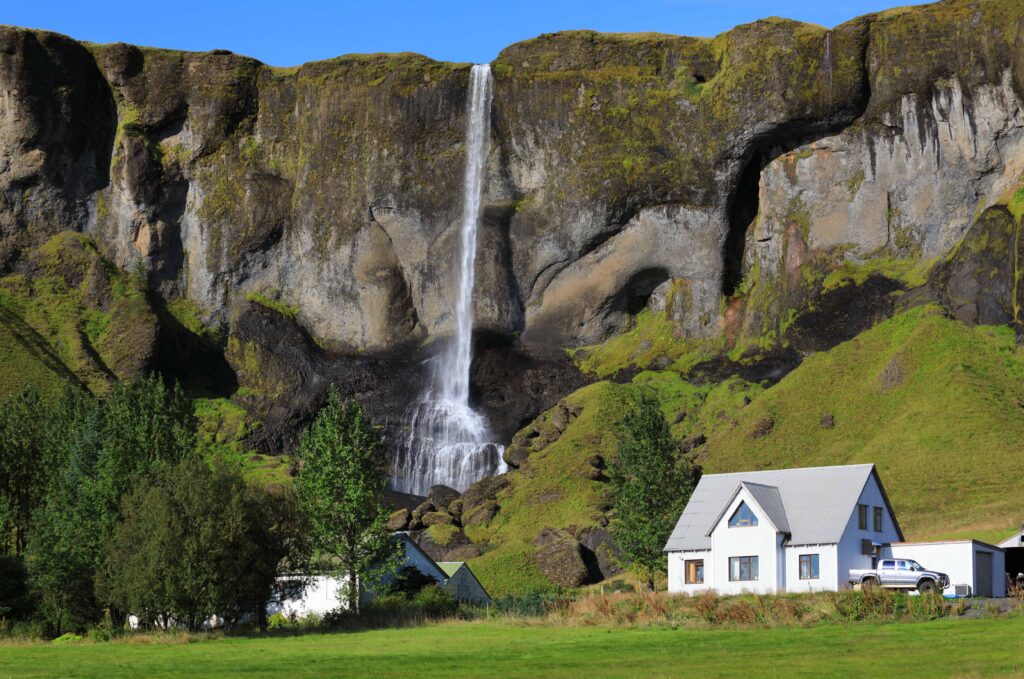 How to Reach Foss á síðu

The waterfall and the farm are convenient to reach. When you are driving towards the direction of Skaftafell (Vestur-Skaftafellssýsla), the waterfall is located at an approximate distance of 10 kilometers in the east direction of Kirkjubæjarklaustur. Foss á síðu stands adjacent to the ring road. When you drive on the ring road 1, it is impossible to miss this beautiful waterfall. There is no fixed area attributed to parking but you can look for a suitable spot to park the car. Even from a distance, some scenic views can be experienced.

Foss á síðu shares the vicinity with other beautiful sites, which includes the waterfalls Systrafoss in Kirkjubæjarklaustur or more east the famous basalt rock waterfall Svartifoss in Skaftafell national park. Dverghamrar Dwarf Rocks is also located less than a minutes drive from Foss á síðu. You can plan a full fun trip including all these locations to your itinerary. Make the plan accordingly, so that you can see most of the locations in the area.

If you are driving directly from Reykjavík, it will take you around three and a half hours to reach. So always take more time into account for traveling.

Foss á Síðu on a map

Previous Next One of the most attractive tourist destinations in...

Iceland is listed amidst one of the extreme travel destinations... 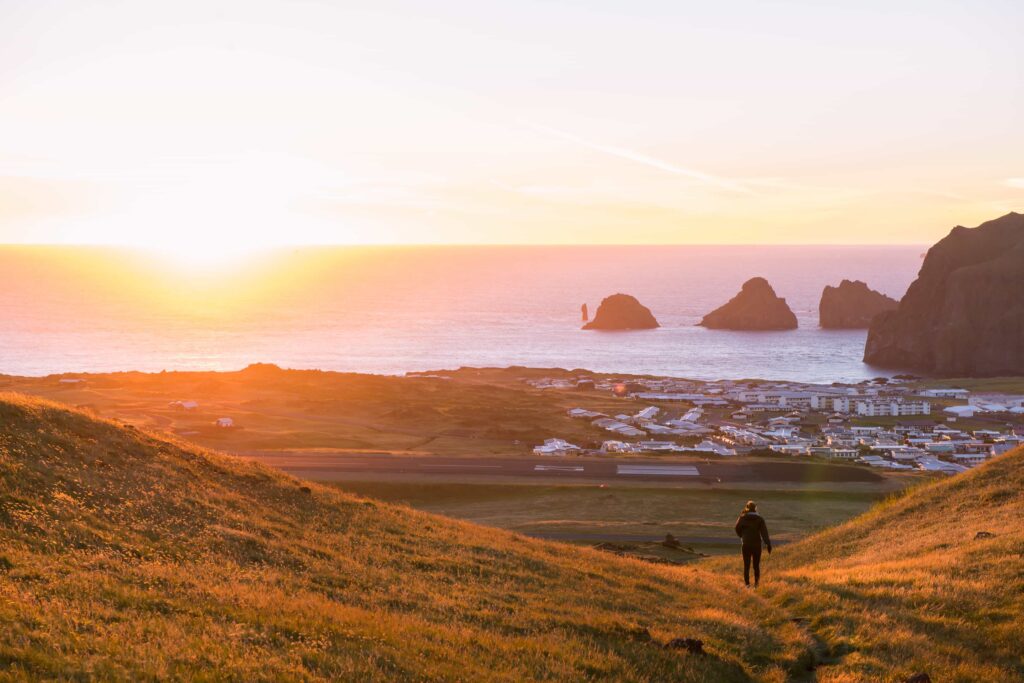 Westman Islands or Vestmannaeyjar is one such island which contributes... 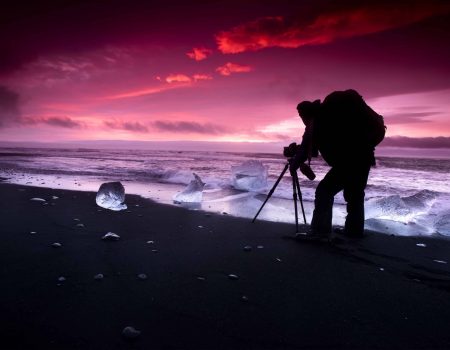 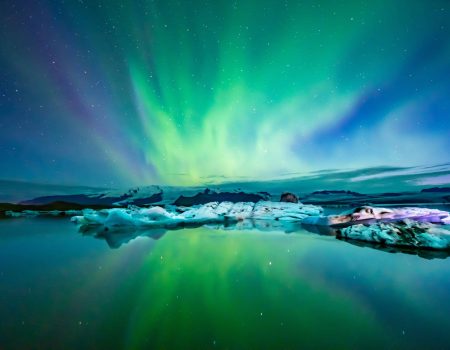 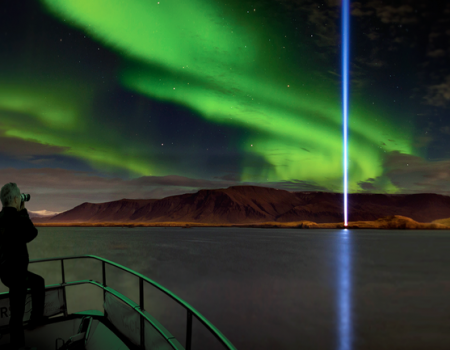 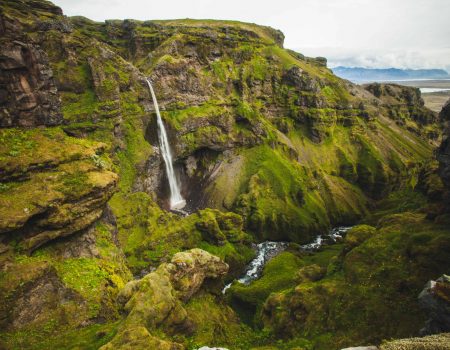 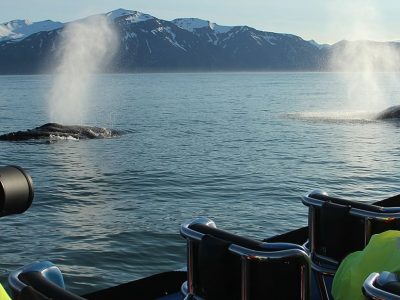 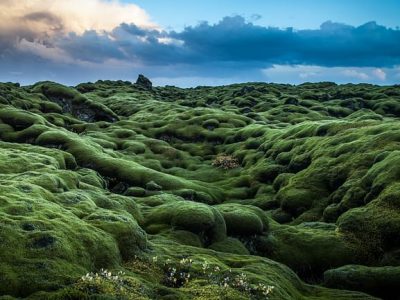 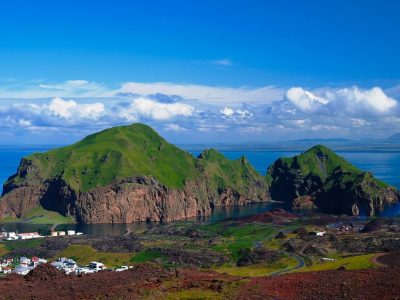 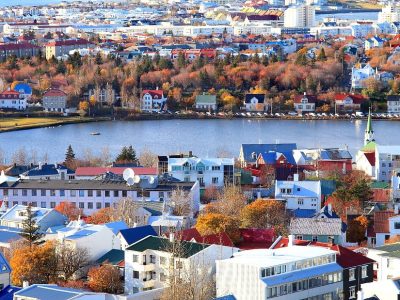 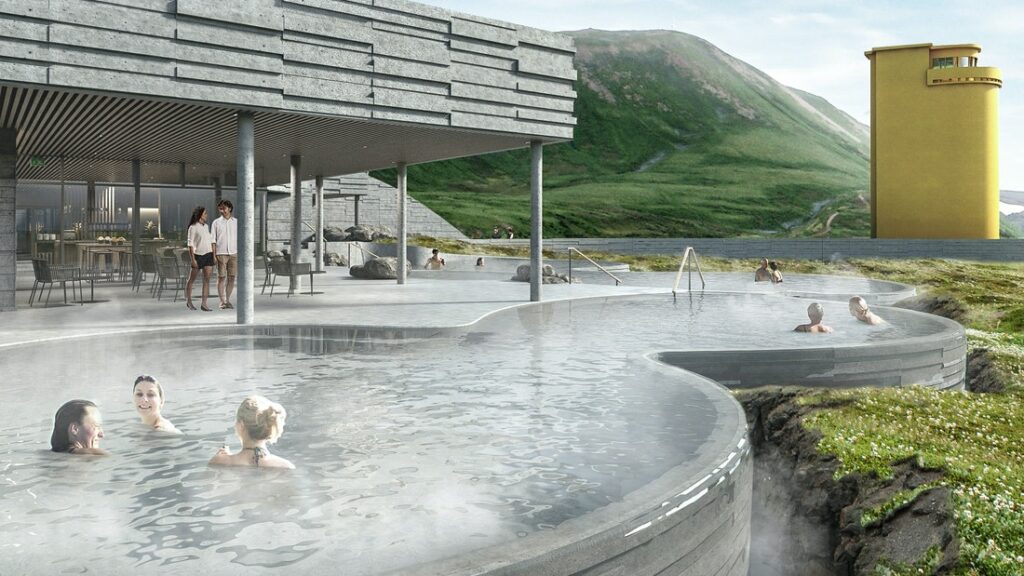 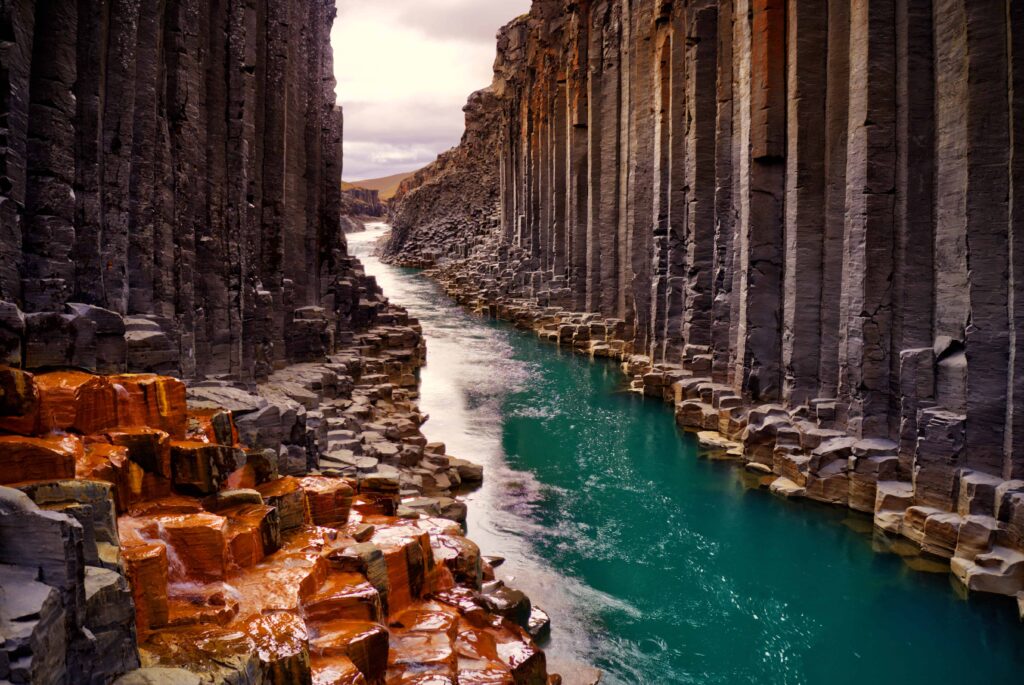 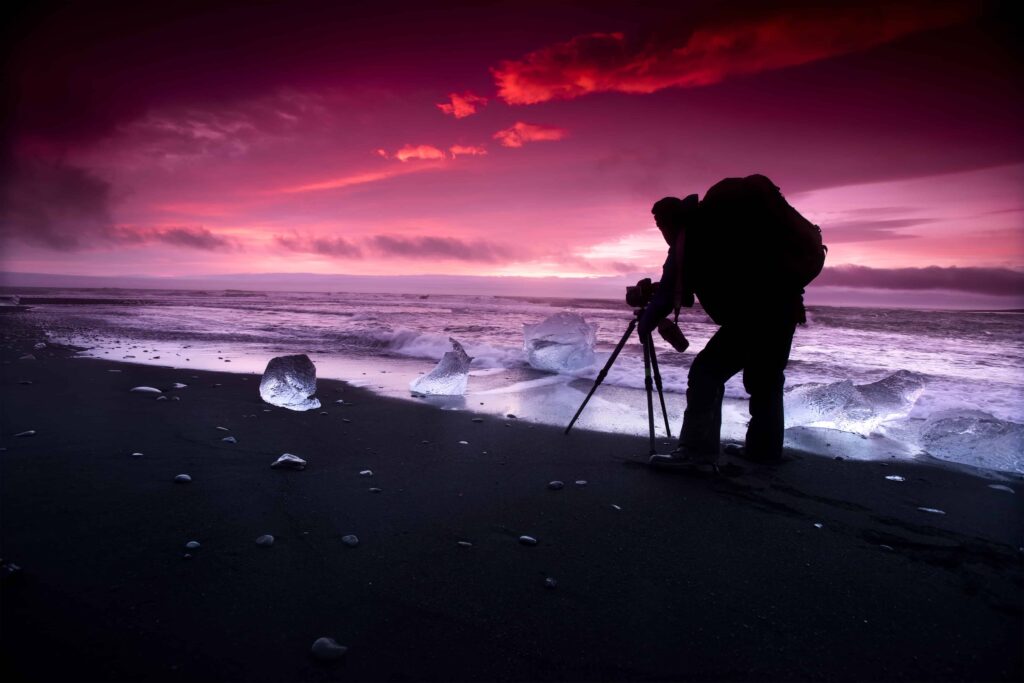 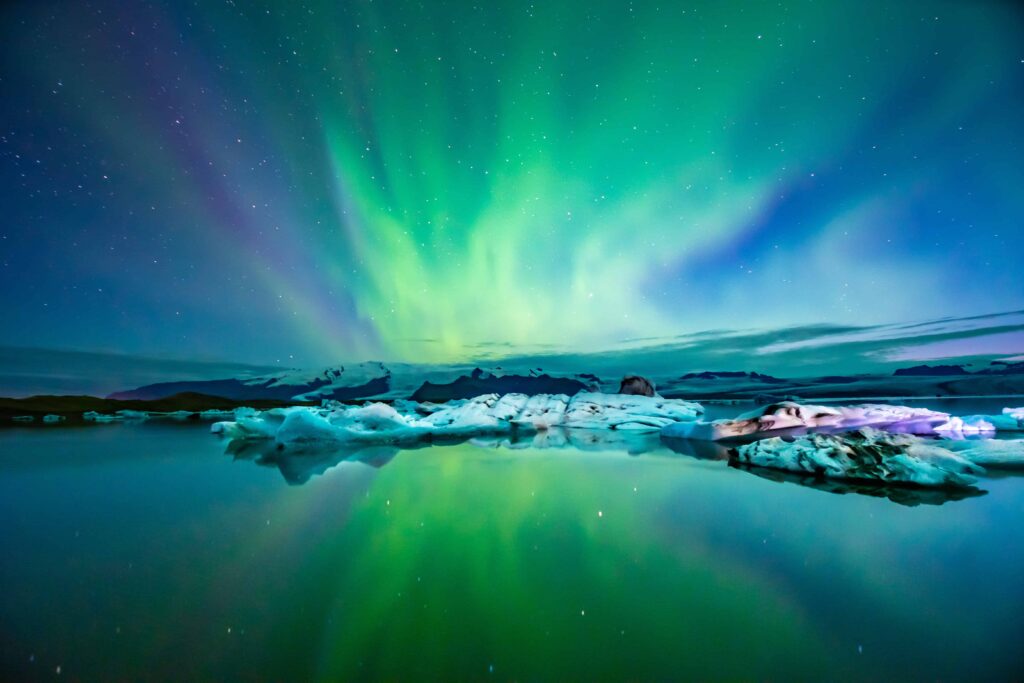