Yes! You read it right. Hekla is nicknamed ‘The Gateway to Hell’. The volcano is one of the country’s most notorious and unpredictable volcanoes. Hekla volcano is situated in South Iceland. This volcano has witnessed more than twenty eruptions since 874, making its name in the list of Iceland’s most active volcanoes. The volcano mountain is also known as the “Queen of Iceland.”

Hekla is located towards the north of the country’s most popular volcano, Eyjafjallajökull. The volcano is part of a 40 kilometer long rupture. The most active part of which is beneath the volcano itself is known as Heklugjá. There are several craters at the top, two of which are known to erupt more than the rest.

When Can We Expect the Next Eruption?

The most recent eruptions at Hekla took place in 1991 and again, after nine years, in 2000. The experts and scientists believe that pressure measurements within the magma chambers beneath the mountain are presently more than they were earlier. It cannot be exactly predicted when the eruption will occur next. However, the chances for the eruption to happen soon are highly likely. If it happens, the volcanic eruption could last for a few days or more than a year spewing out umpteen volumes of lava. Hekla is responsible for the creation of more than ten per cent of the landmass in Iceland through the last 1000 years. Going back to the year 1159, a magnificent eruption brought about 7.3 cubic meters of Hekla ash into the atmosphere. This led to a massive change in the climate around Europe, cooling it and mingling with growing cycles. The effect loomed so large that the signs of volcanic rock from this eruption were found in Scottish peat bogs.

During the middle ages, many myths and legends were formed as people started fearing the powerful volcano all over Europe. It was around this time that the name ‘Gateway to Hell’ was given to Hekla. European clerks began celebrating the eruptions in Hekla because they believed that the volcanic eruptions happened to prove the existence of Hell. 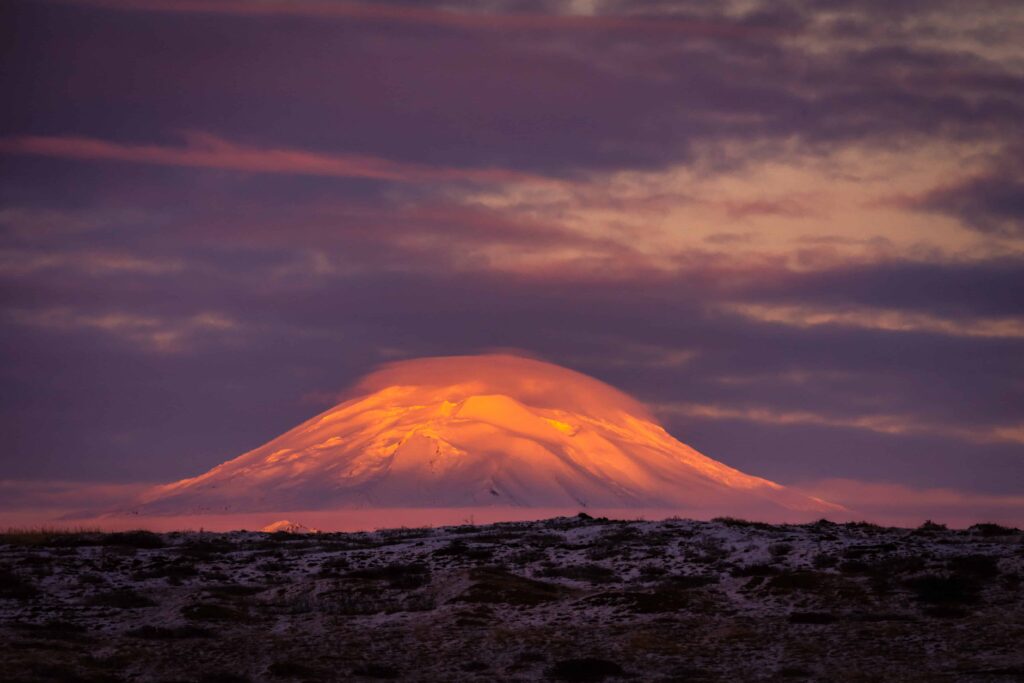 The volcano is located in the beautiful Fjallabak mountain area. A hike to Hekla’s summit is 1491 meters high. This is a magical hike which many explorers look forward to. The hike is best conducted up the northern part of the four kilometers long ridge of mountains. You will be amazed to know that it was first ascended in the year 1750 by Eggert Ólafsson and Bjarni Pálsson.

You can choose a day tour from Reykjavík which is the best-suited way to explore Hekla volcano. The surrounding glorious mountain scenery will surely captivate your heart. The visitors can view Hekla from the South Coast and route 1 on a bright shiny day. The tourists can explore the volcano from a different angle to get a better view. You can enjoy a fantastic view of the scenery from the way to Landmannalaugar.

It is essential to remember a few things before embarking on this memorable hike on Hekla. It is not recommended to start the hike without an experienced guide. It takes approximately 8 hours to complete the hike. Summers are best to plan this hike. The days are long and you can find bright spots to relax midway. You need to be equipped with glacier equipment if the plan is to go all the way to the top. 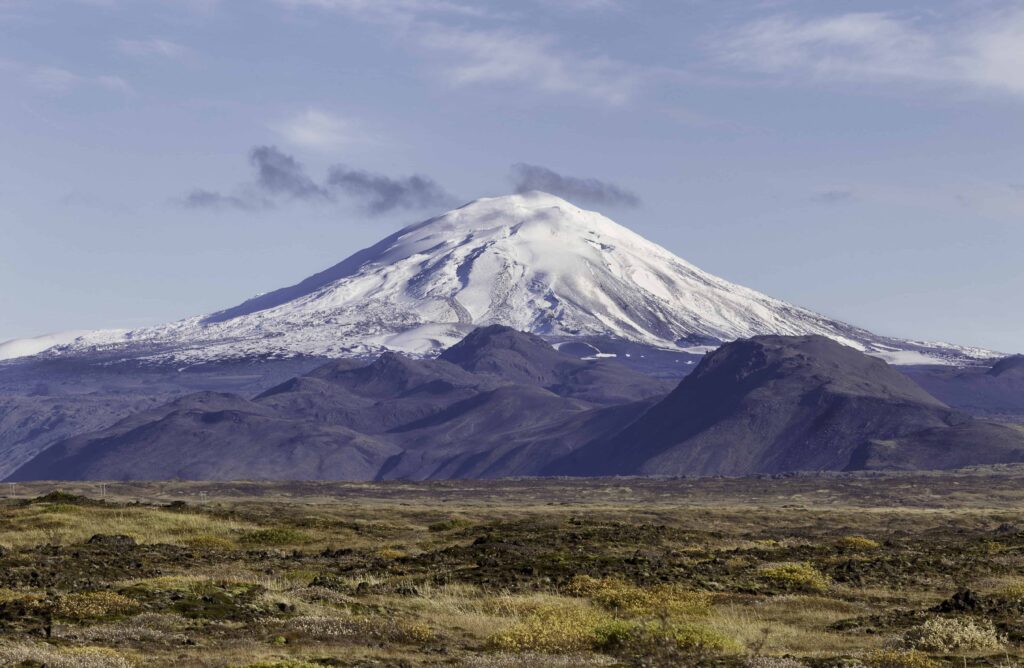 How to Reach Hekla Volcano

A 4×4 car and a professional with good driving skills are needed to reach the area. The volcano is located in a remote area in the middle of the road number 26, the F210 mountain road and the Friðland að Fjallabaki Nature Reserve. The drive is about 122 kilometers from Reykjavík. The only option to get closest to Hekla volcano is via hiking. It is best to join an organized tour so that safety is not compromised with. Rjúpnavellir is the closest camping ground to Hekla Volcano. It is situated right above the Galtlækjarskógur forest and accessible for all cars.

Hekla Volcano on a map

Extended Version of the Golden Circle – The Hidden Circle 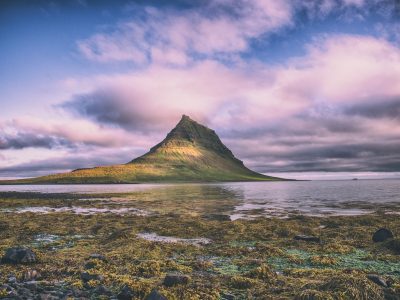 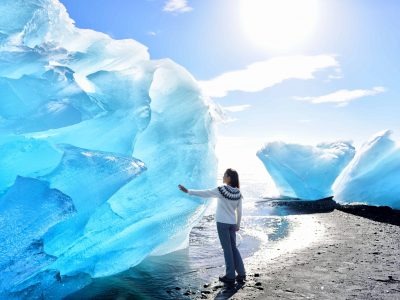 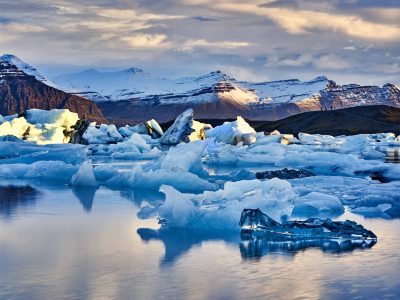 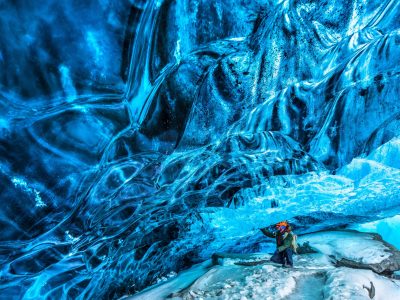