You cannot think of a better place than Iceland to spot jaw-dropping locations such as Vatnajokull glacier. Vatnajökull is not only the largest glacier in Iceland but in all of Europe. The glacier is spread over a massive area of 8100 kilometers square. You will be astonished to know that it covers 8% of the country’s landmass. Hosting around 30 outlet glaciers, Vatnajokull will surely be the most lovable element of surprise. Outlet glaciers are strands of ice that flow out of snow caps but stay constrained on the sides of the valley.

The glacier playground of the country is a part of Vatnajökull National Park, which was founded in 2008. The park is situated in the south-west of Iceland. Vatnajokull loosely translates to the Water Glacier. The average thickness of the glacier is about 500 meters or 1640 feet but the thickest part is 950 meters which is almost a whole kilometer. This variation in thickness massively adds to the wonder element of the glacier. This is a must-visit place if you are bored of the usual public spot in Iceland and want to experience something miraculous. 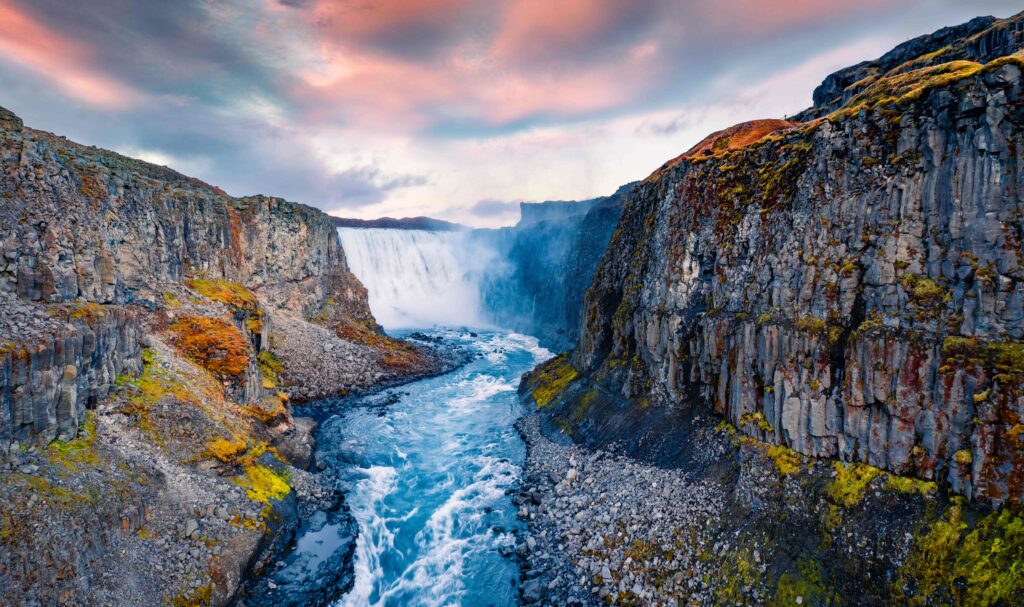 The glacier is rapidly melting due to global climate change. The good part is it is not shrinking at an alarming rate like other glaciers around the world. Even in Iceland, glaciers such as Langjökull and Mýrdalsjökull have slowly started to melt.

The tallest peak in the country also lies beneath the snow layer of the Vatnajökull glacier. It is called Hvannadalshnjúkur and stands at a height of more than 2000 meters. Another astonishing fact is that the glacier hides in its wake some of the most active volcanoes in Iceland. The most noteworthy of them are Grímsvötn, Öræfajökull, and Bárðarbunga. Throughout the centuries, severe volcanic activities have taken place in the area. Many geology experts have predicted that several eruptions are yet to happen. Significant volcanic activity is speculated in the next half-century. Although it is based upon the winds, volcanic activities could result in major changes in terms of air-travel, agriculture, and the worldwide climate.

Activities for Explorers in Vatnajökull

The most suitable access to the glacier is from the south. Through the outlet glaciers, you can hike to the top. Öræfajökull is quite popular among hikers. Though the hiking is only doable in late April/May when the weather conditions allow. There are various tours available for glacier hiking and ice caving in the winter. From April to October, visitors have the option of snowmobiling tours on the vast Vatnajökull. From January to March, visitors can also take part in Snowmobiling & ice cave exploring on Vatnajökull.

It is easy to drive from Reykjavík to Vatnajökull. On Road 1, going east, you can drive out of town. Drive through Hellisheiði Heath and then down through Selfoss to the town of Hveragerði. You can continue along the same path as you did from Reykjavík before you reach your destination. The route is easy as there are no twists and turns. There are many amazing sights and attractions right by the road to have a look at. This includes beautiful waterfalls Seljalandsfoss and Gljúfrabúi. Eventually, you will pass the black sand plains before the town of Kirkjubæjarklaustur is reached. At this point, you will begin to spot the first sighting of Vatnajökull.

Most of the travelers meet up for the tours in Skaftafell National Park or at Jökulsárlón. However, you can decide on another spot to meet fellow travelers in the area. 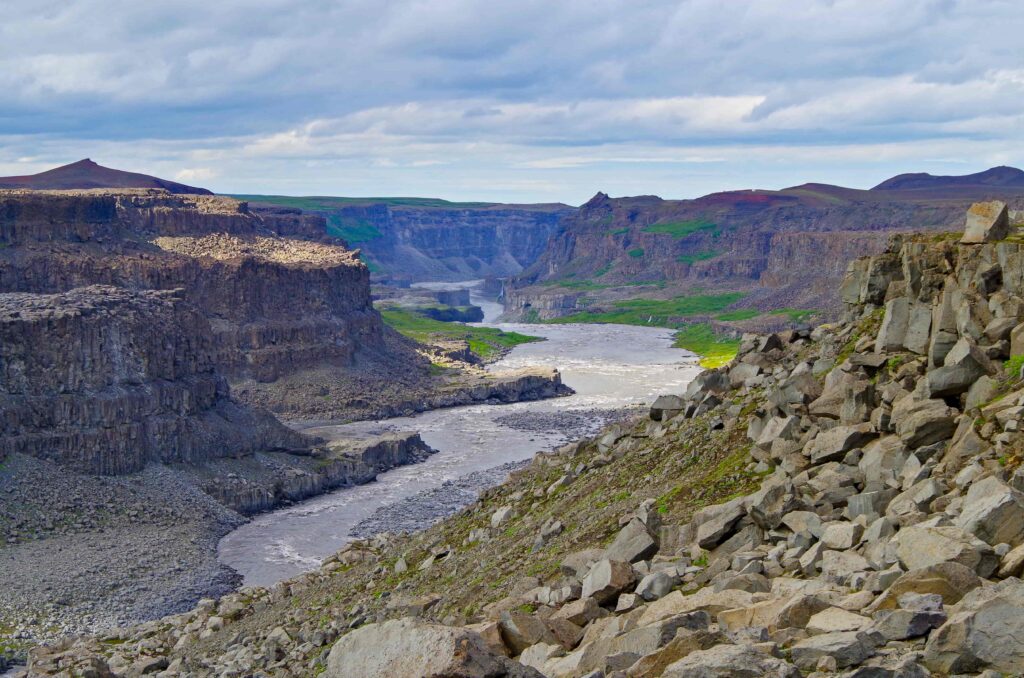 Vatnajokull Glacier on a map 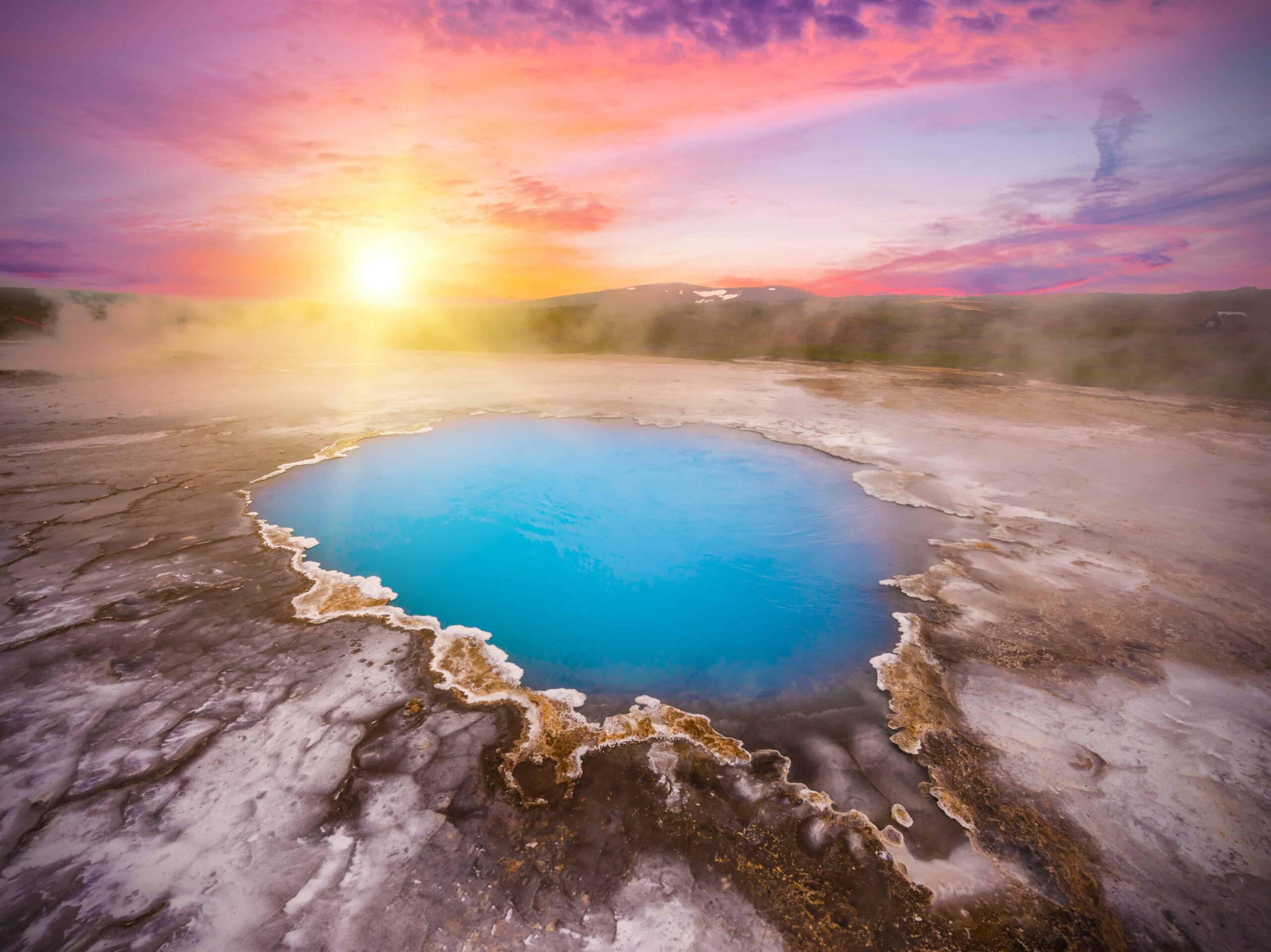 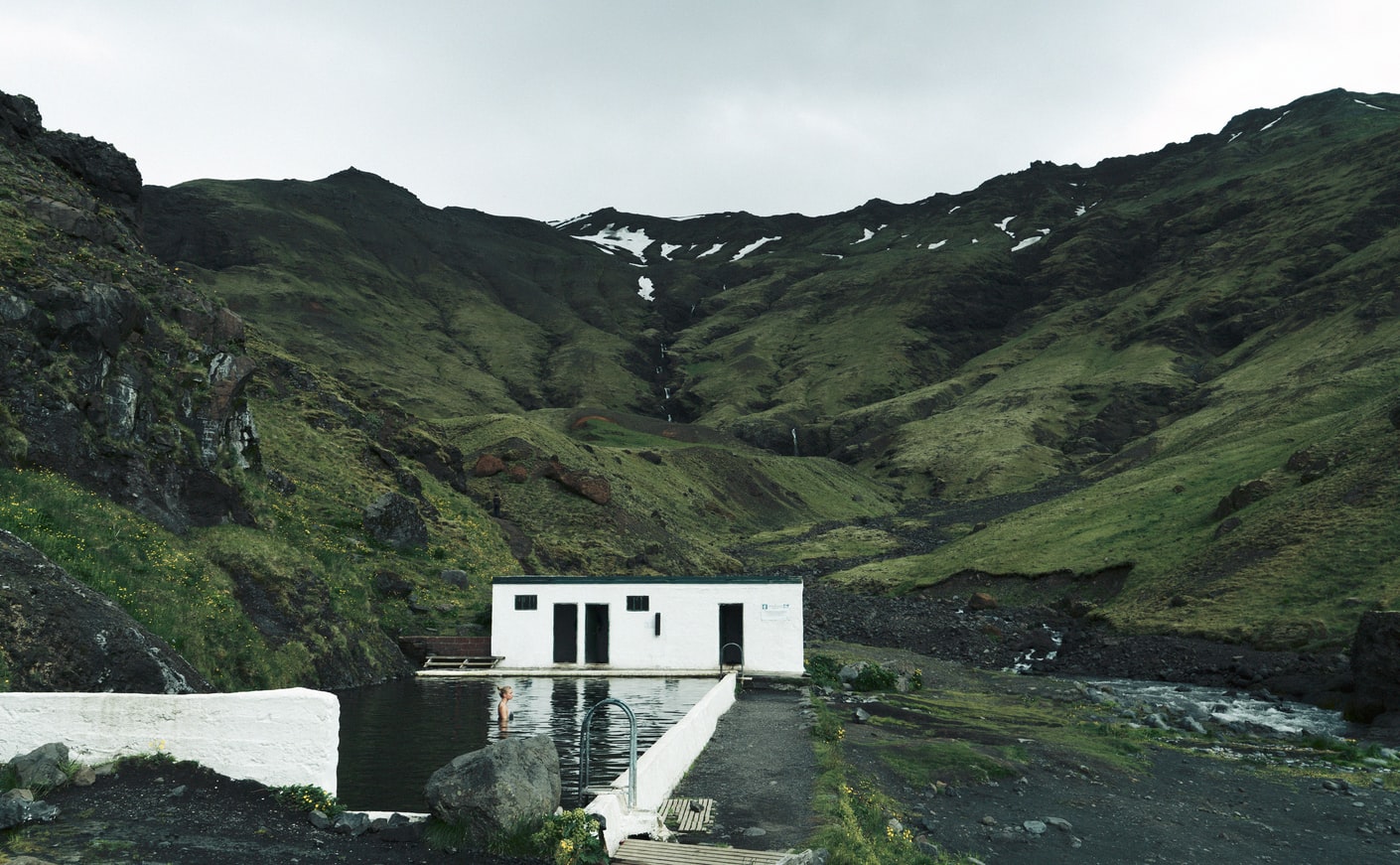 Seljavallalaug: A Guide to the Geothermal Hot Spring 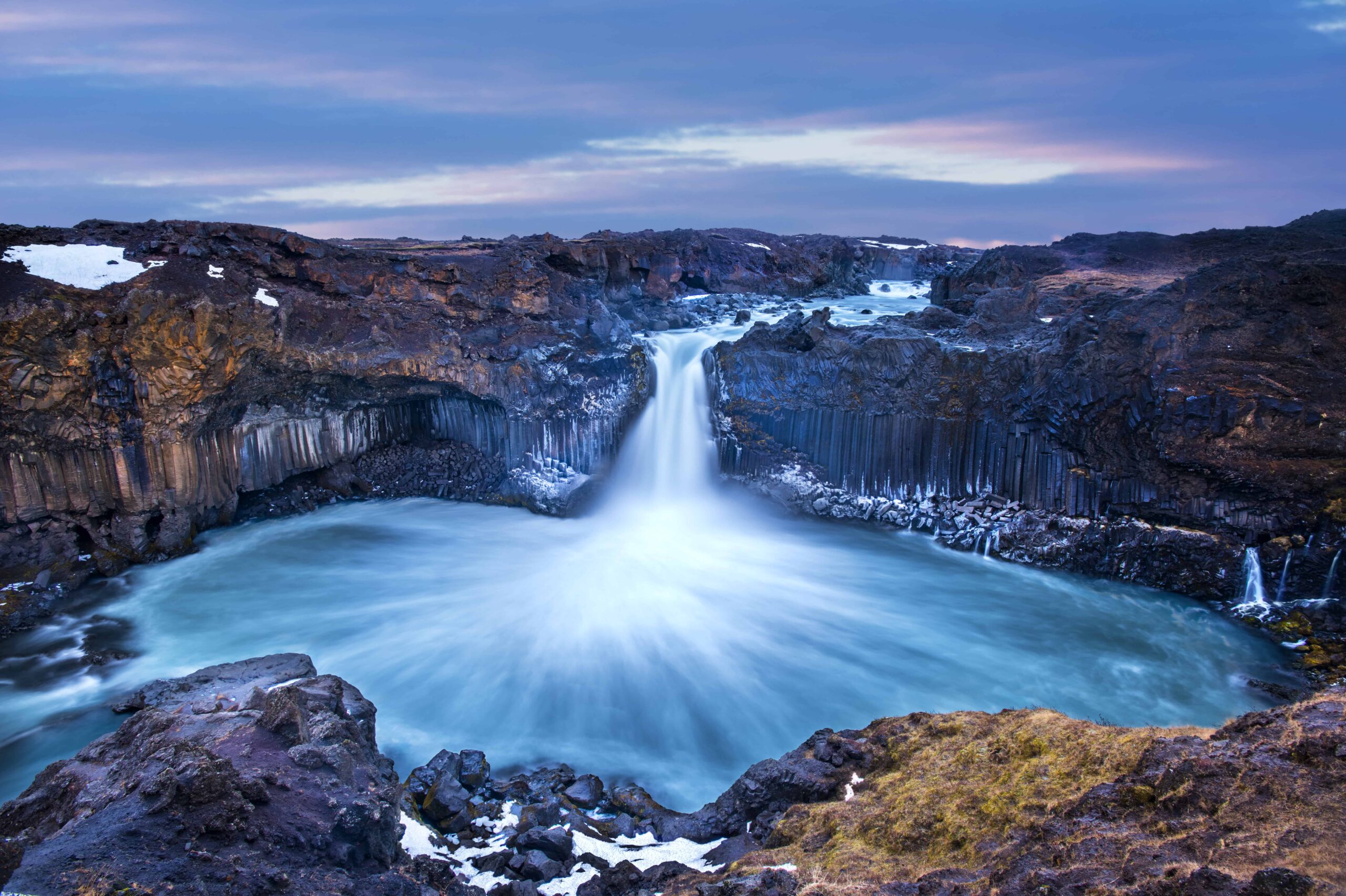 Aldeyjarfoss Waterfall – The Basalt Beauty of the North

Traveling to Iceland is one of the best things you could plan for yourself. This Land of Fire and Ice

The Best Places to Snowmobile in Iceland

The Glacier Lagoons in Iceland- An Ultimate Guide

Previous Next Iceland is one of the most beautiful countries in the world that showcase the wonders of nature. The

Previous Next A visit to Iceland is incomplete without visiting one or more of the splendid waterfalls of this country.

Previous Next Iceland, the land of blazing fires and freezing ice, is world-famous for its unique geothermal landscape and the