Viðey Island | The Magnificent Island Next to Reykjavik

Viðey Island is highly-known for its scenic beauty, among Icelandic locals and explorers alike. Situated just off the Reykjavík coast, Viðey Island is set amidst beautiful natural surroundings. It is at an approximate distance of a kilometer from the city. At some point in time, the island was inhabited but presently it is deserted. This abandonment followed after the 1940s. 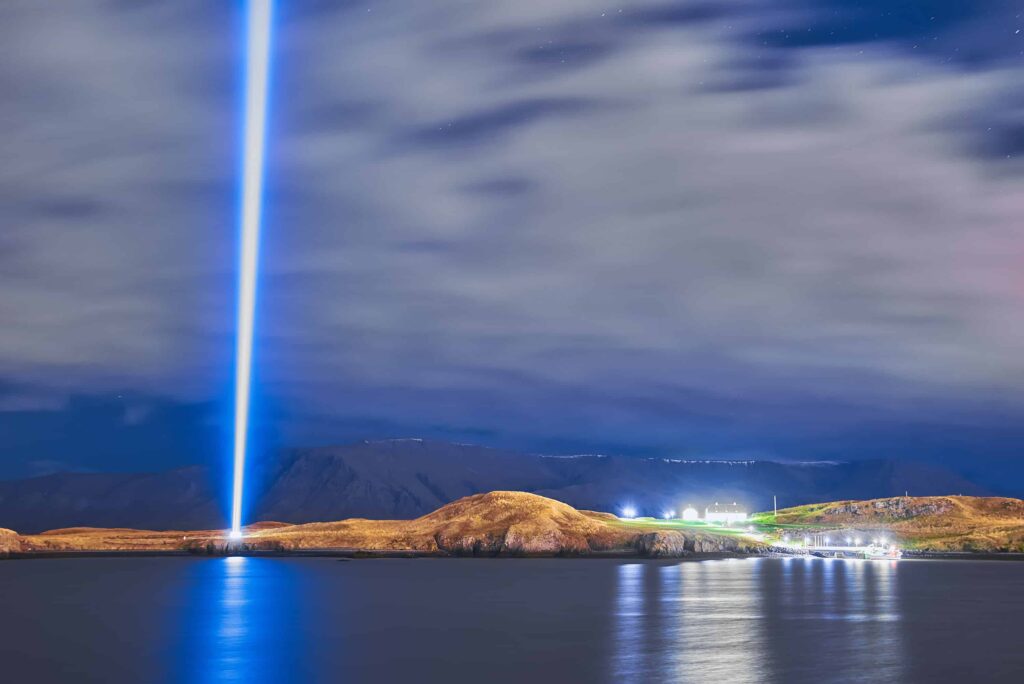 Explore the History and Artwork at Viðey Island

One of the richest historical places of the country, Viðey Island features a few ancient ruins. One of the oldest churches in Iceland is also located in the area. Archaeological findings on the island have revealed that the settlement dates back to as early as the 10th century. The Videy House is the first stone construction in the country. The building is historically significant being one of the oldest. Mere 1.7 square kilometers of Viðey Island are sufficient to rejuvenate you. You can see the skyline of Reykjavik in the distance from Viðey. There are well-marked paths to guide the visitors and a long stroll is highly recommended to explore the area. Bring your hiking boots along on your trip at this exquisite location.

Viðey Island is recognized internationally for the Imagine Peace Tower. The idea of the tower was conceived by Yoko Ono. It was envisioned by the artist as a tribute to her late husband John Lennon, a member of the renowned band – the Beatles. ‘Imagine Peace’ is written in 24 languages on the tower. It is a memory of their common vision of the world- united by love and free of war. The tower is adorned with lights during some special annual occasions such as Lennon’s birthday, New Year’s Eve, and other significant events. Yoko Ono visits the country every year to light the tower.

There is another interesting artwork that can be seen on the west side of the island, known as Milestones. Icelanders like to call it Áfangar. It is constructed by Richard Sierra, a highly-known sculptor around the world. Milestones comprise nine basalt columns, placed to frame certain landmarks.

Among various buildings situated on the island, one is the house of ‘the father of Reykjavík’, Skuli Magnusson.

See the Birdlife at Viðey Island

The beautiful island is divided into parts which are parted or connected depending on the tide. The historically significant island also has an abundance of birdlife. As many as 30 species of bird come here to breed. About 156 species of plants are flourishing on Viðey Island. If you are a flora and fauna lover, this place is your haven.

The visitors have to take a ferry to reach Viðey Island. From mid-May to the end of September, you can easily find a ferry daily, which starts from the old harbor in Reykjavik. It will take you only 20 minutes to reach the island. 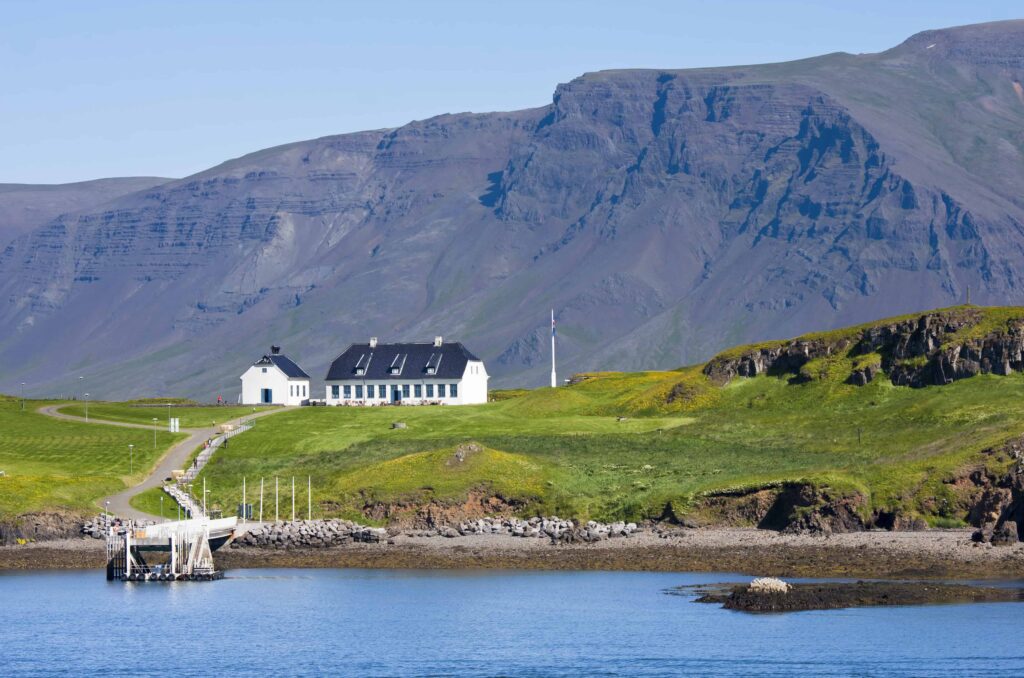 Viðey Island on a map 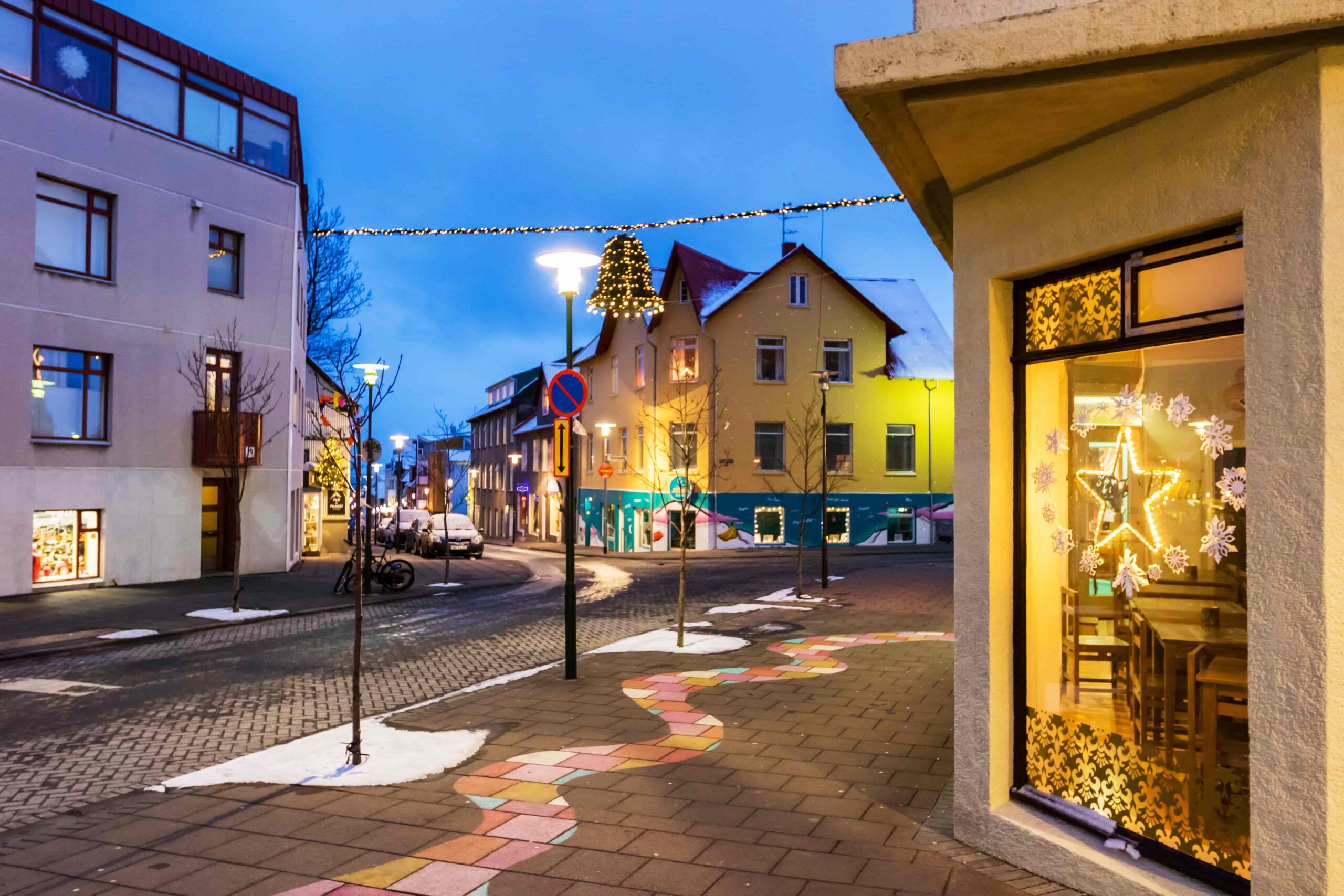 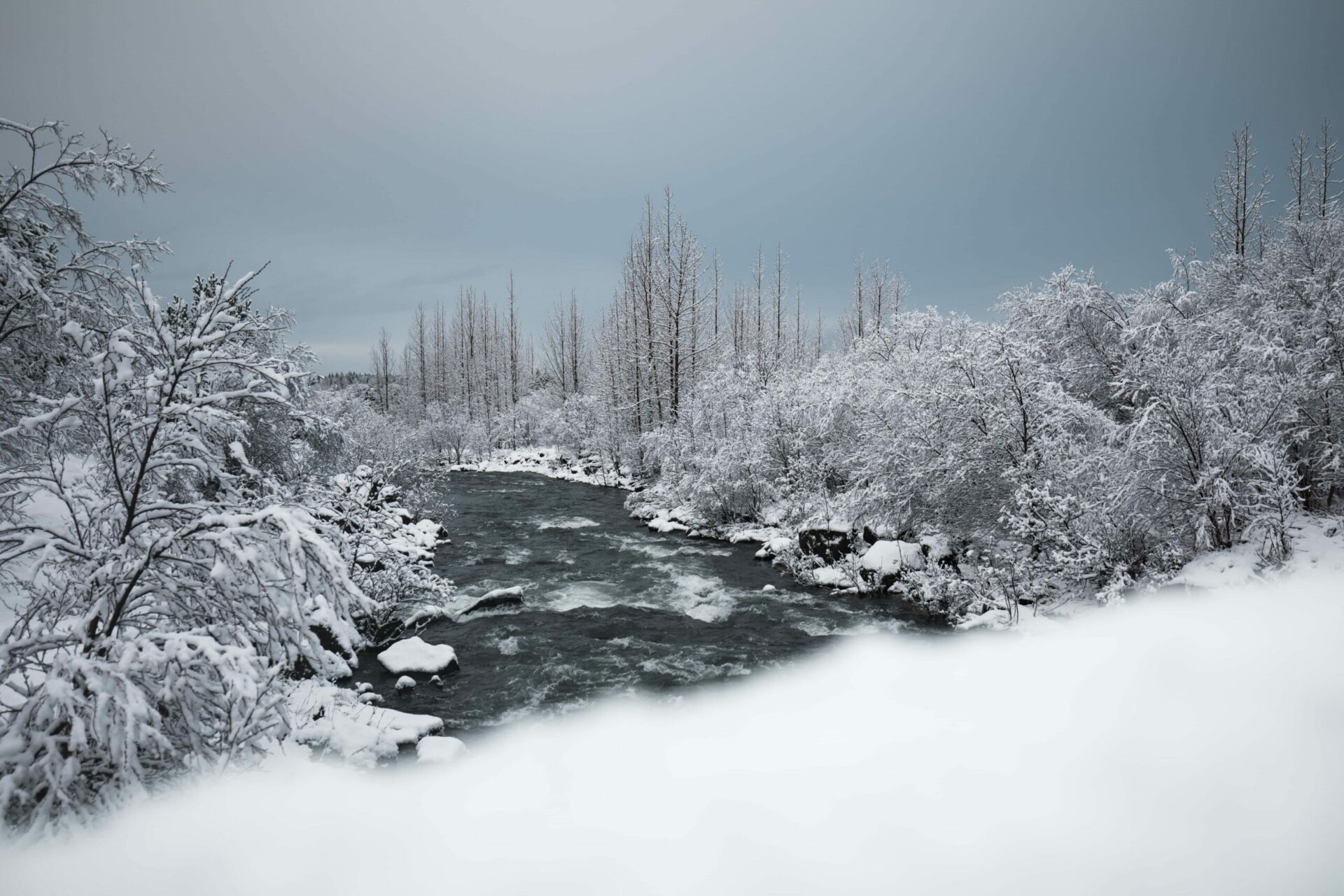 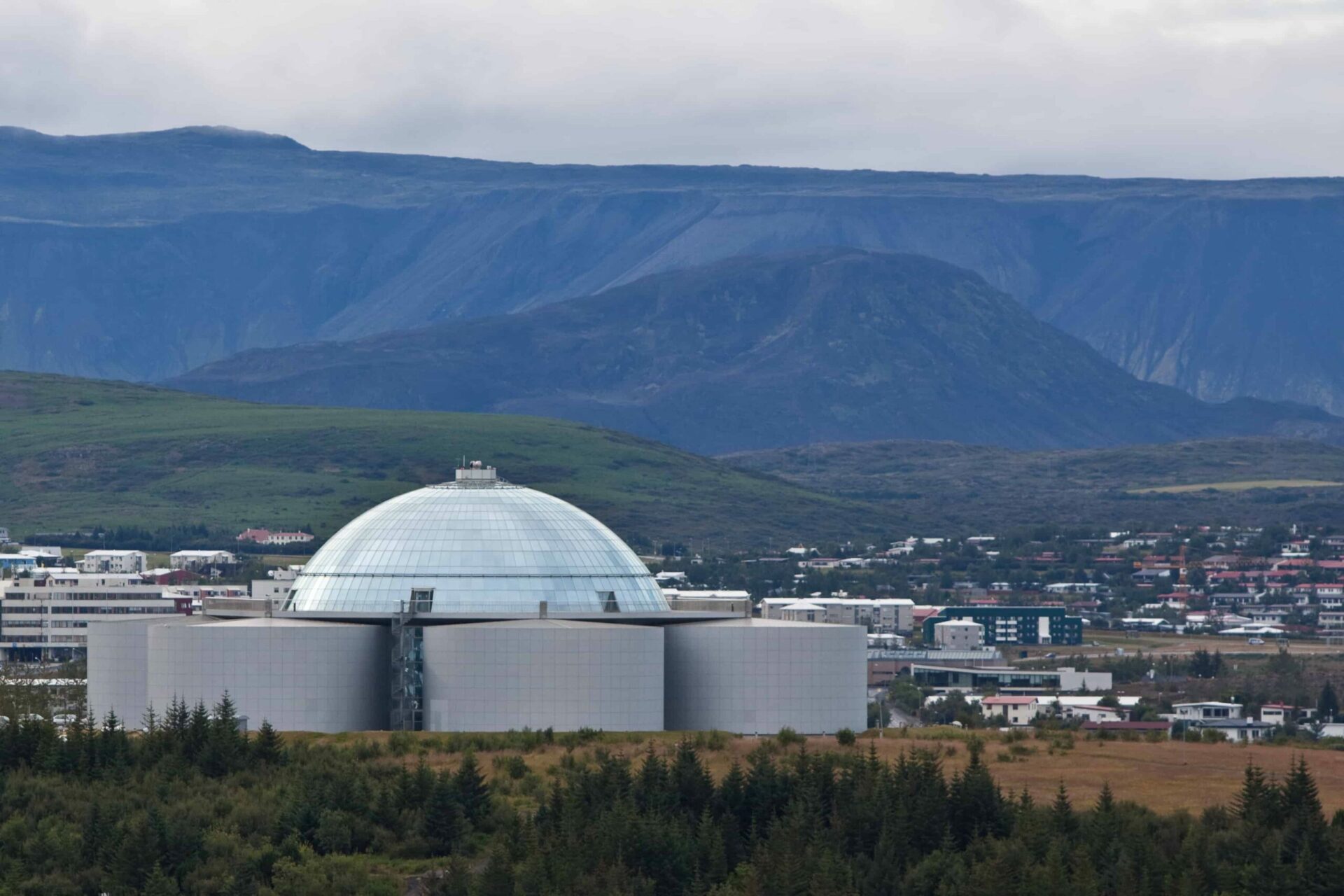