Lava caves in Iceland are every bit fascinating as the ice caves thus earning the country its name – The Land of Fire and Ice. There are several ice and lava caves for you to explore in Iceland but stand atop every list and Vatnshellir Lava cave is one of those caves. Located on the 8000 years old Purkhólahraun lava field, this is situated on the far west corner of the Snæfellsnes peninsula. There are 4 different caves which are parts of the Vatnshellir lava cave namely, Vatnshellir, Bárðarstofa, Vættargangur, and Iður and when called together, these caves are known as Undirheimar or the Nether Regions, a phrase sometimes used to describe something which lies miles beneath the earth’s surface and sometimes to describe hell. There are so many hidden formations and secrets that you will find in this cave that at one point you will remain nothing but mesmerized by the beauty of the lava formation, bright flaming red lava listening, and paying attention to nothing. 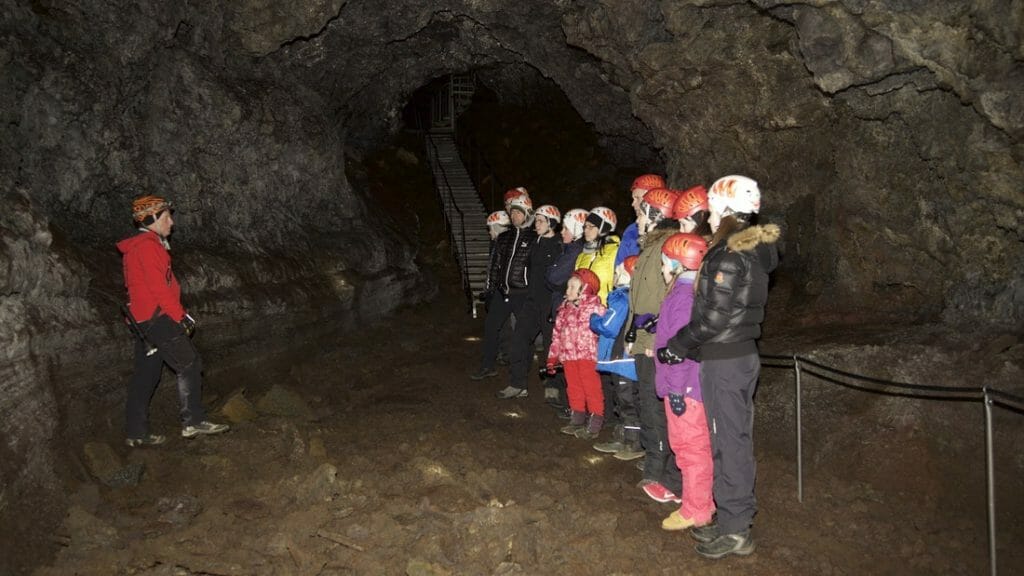 Formed several thousand years ago, this lava tunnel under the surface of the earth is one of the most popular lava caves of Iceland. Many family-friendly tours to this cave are organized in both the summer and winter seasons. The cave is about 200 meters long and 35 meters deep under the earth’s surface. The main attraction of this lava tunnel lies in the beautiful and unique colors of the lava formations inside. It is filled with exclusive stalactites – mineral and other geological deposits that hang from the roof and stalagmites, the similar mineral deposits that rise upward from the ground. It is believed that this cave was formed as a result of an eruption in the Purkhólar carter family. The lava traveled down to a river and started to cool down forming a crust of hardened lava on top of the river. Lava which was underneath the crust drained out and the rest formed the shapes and structures that you will see on your tour. There are instances of water being fetched from this cave as it was technically formed atop a river that gained it the name – Vatnshellir cave or the Water Cave. There is a labyrinth of caves in the Purkhólahraun lava field but only 4 out of those belong to Vatnshellir cave.

Expect to be rendered speechless. No amount of words can do justice to the beauty of Vatnshellir lava cave and it must be experienced first-hand. You will find beautiful lava rocks and hardened wonders with colors and vibrance that you must have only seen in books that talk about lava caves. The trip will be every bit of a treat for the eyes and the mind as the guides keeping explaining facts and formation information about the cave. 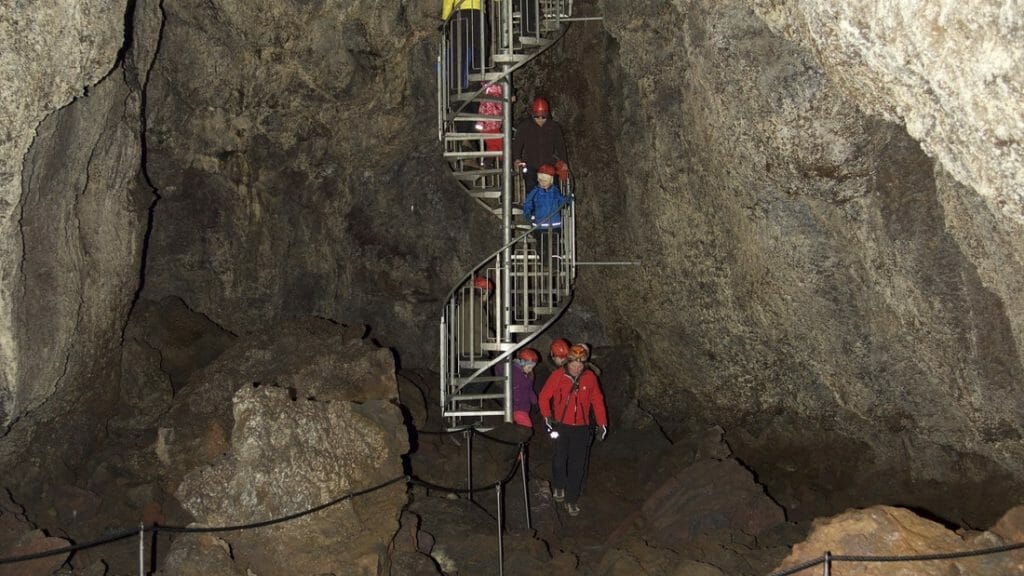 Vatnshellir lava cave is very close to the main road and you can find it between the Lóndrangar cliffs and Djúpalónssandur beach. You can simply rent a car from the capital city Reykjavík and reach the place in about 2 hours, it is a 136 kilometers long ride from there to the exact location of the cave. Make sure that you arrive 10-15 minutes before the tour starts so that you have enough time to put on your helmets and headlights which are provided by the touring agencies.

The entrance to the cave is a cylindrical metal door that almost looks like a very small space shuttle. There is a map of the cave on the door where you can see your tour route beforehand. You have to go down the winding staircase after entering through the door to get to the floor of the cave and your journey will start from there with a rope to hold on when you walk forward.

Make sure that you are wearing proper clothes for your caving trip. Wear clothes in proper layers so that you can add or remove layers whenever you feel like. Put on a pair of sturdy hiking shoes and a pair of good, warm gloves and you will be all set for your expedition. 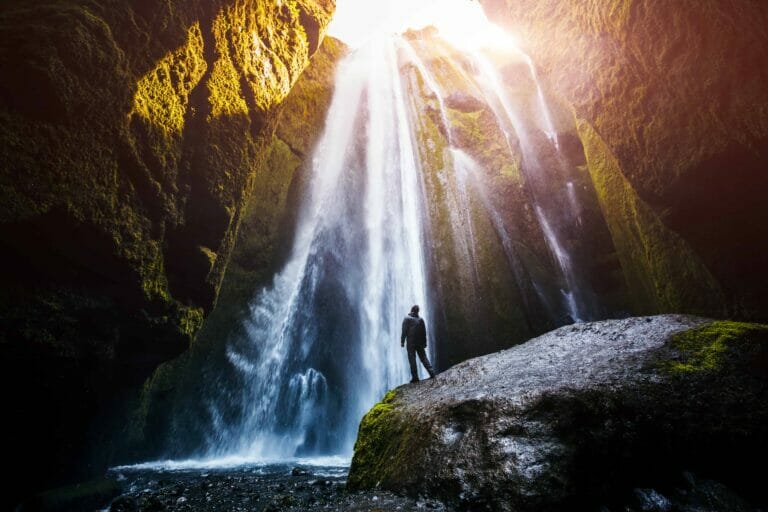 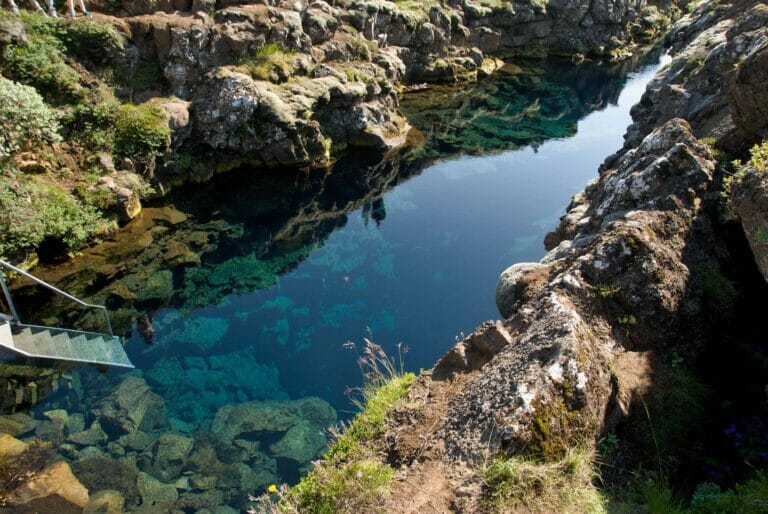 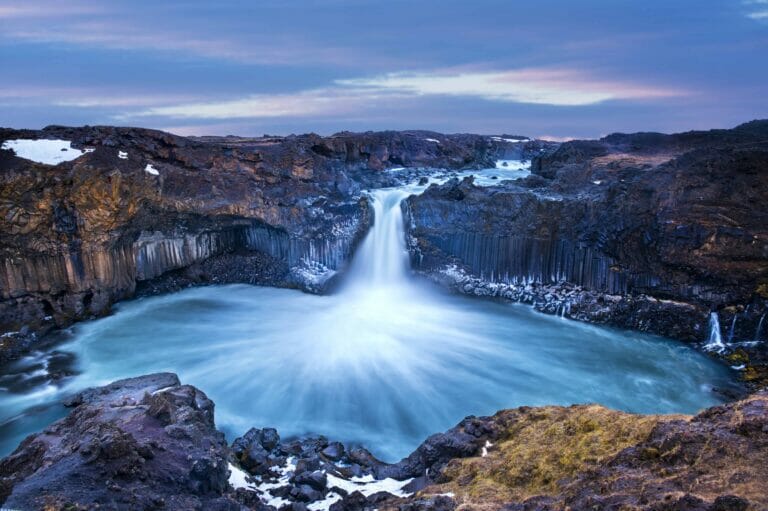 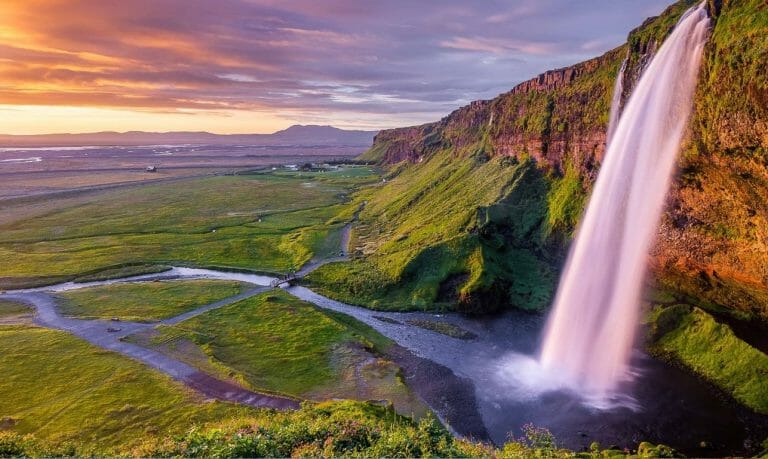 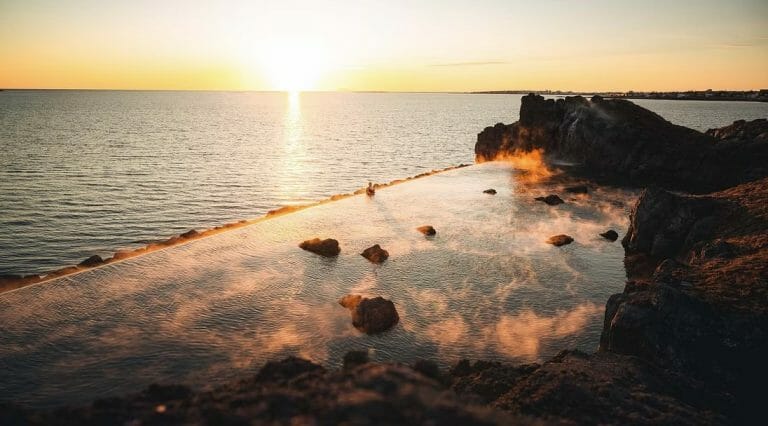 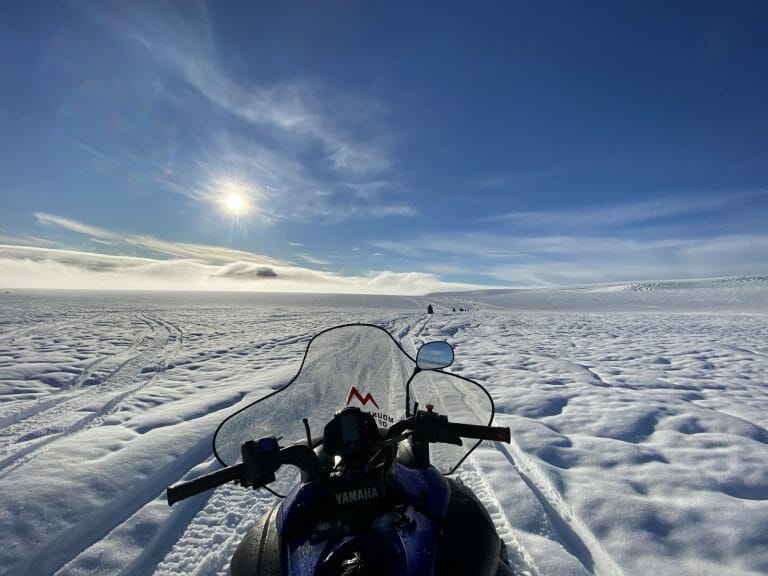 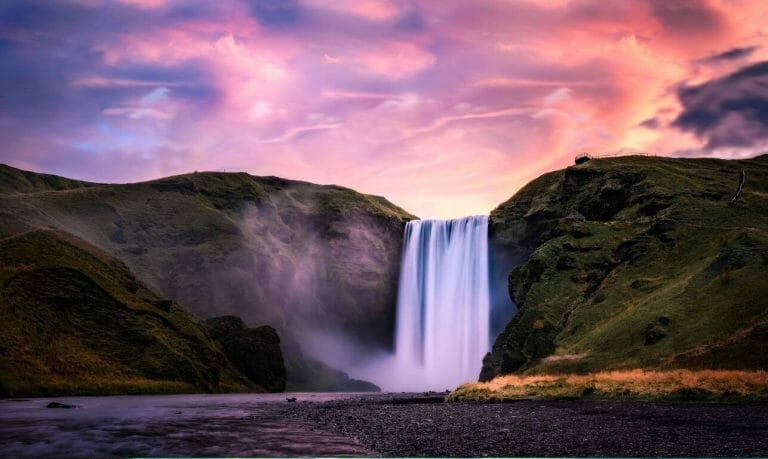 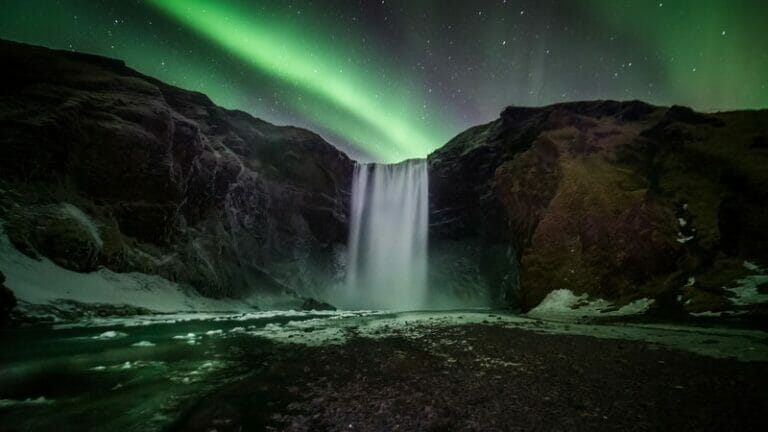 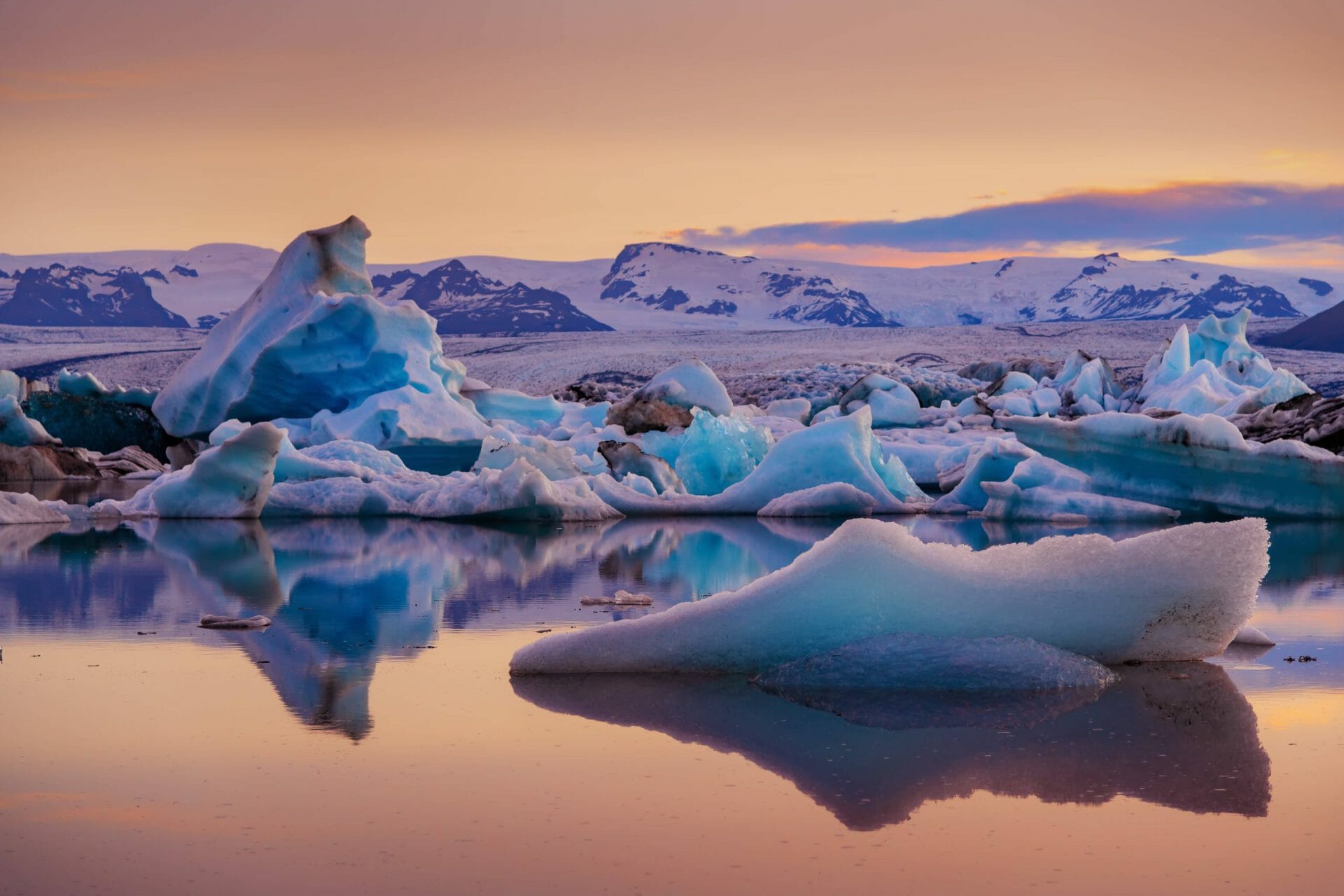 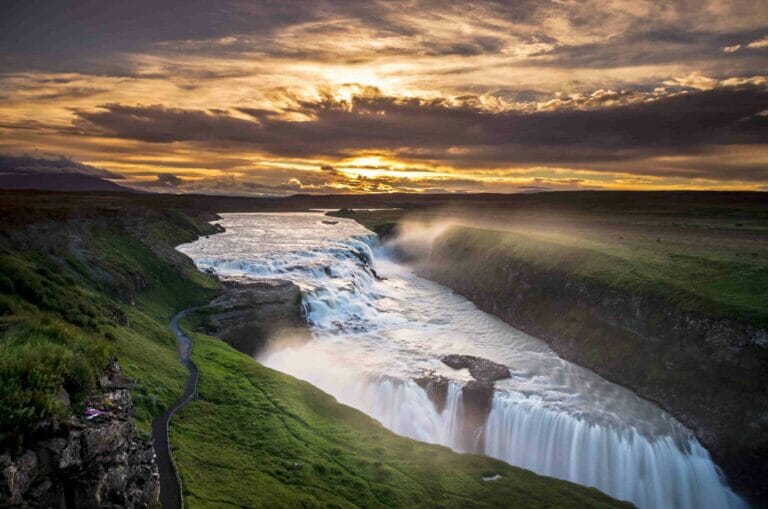 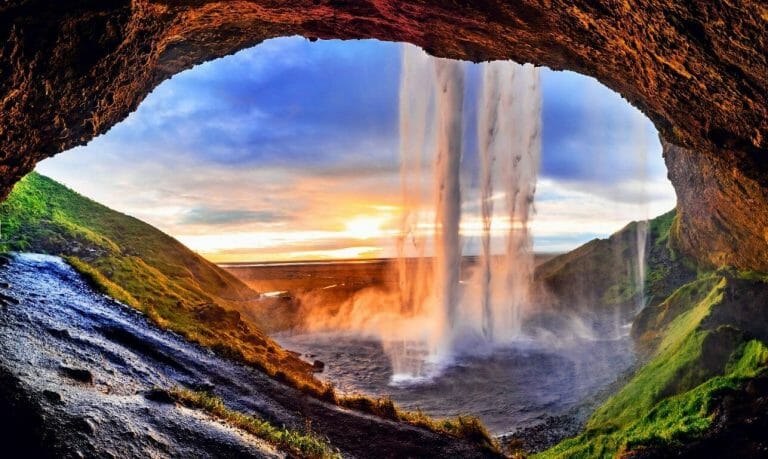