Iceland is an incredible place that has made way to every traveler’s bucket list. There are numerous places to visit when in Iceland and every destination is sure to create a spell on you with the mesmerizing beauty and unbelievable natural phenomenon. The incredible landscapes with massive mountains and clouds, beautiful panoramic views create a perfect backdrop for all your pictures. While traveling in Iceland, be ready to witness the raw beauty and hidden natural views that you might have never seen before at any place. Amidst all this, there is one more place that you cannot afford to miss and that place is Flateyri. This place has a charm of its own and showcases the other side of Icelandic beauty. So, let’s find out more about this place and what makes it different.

Know About the Destination

Flateyri is one of the small villages in Iceland and is not densely populated, it has a population with approximately 200 people. Flateyri is also the largest settlement on Onundarfjordur’s coast, in the south of Isafjordur, Westfjords, Iceland. This place is known for the sublime beauty, eccentric museums and not to forget the tabletop mountains that create a visually appealing sight. But the history of Flateyri has been through dips and the fact that this village started as a trading spot and not as a fishing village, made it even more difficult with time. Let’s dig a bit more about this place. 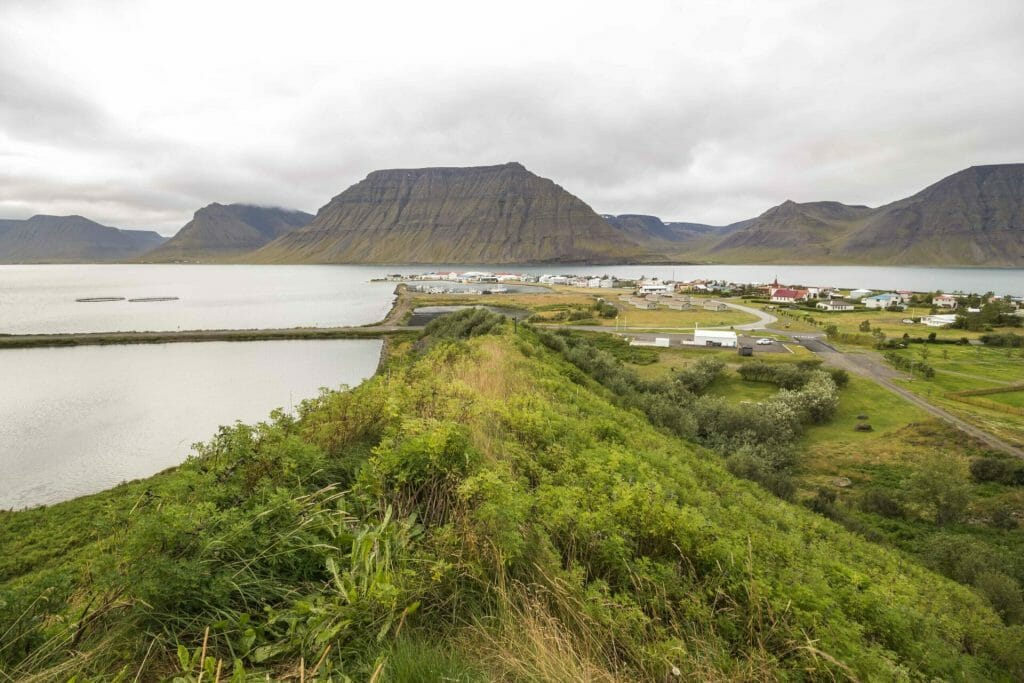 Flateyri has been a prominent trading center since 1792, though the importance decreased with time and over the years too. Unlike today with a population of only 200 people (approximately), back then, due to commercialization, the population was nearly around 600 people and Flateyri was booming with trading work and other operations, just like other developing towns and villages. Fishing, fish processing activities along with commercial activities started to bloom in the 18th century. During the 19th-century, shark catching became profitable and the entrepreneurs at Flateyri started participating. As time passed by, the town became the most important and the largest support base for the shark fisherman and Norwegian whalers. It was a hub for whale and shark operations. With the settlements of Norwegian investors, the whaling operation boomed to the next level. Not just this, enterprises from Germany and European countries also started with commercial work in the village.

Another twist was, during the late eighties and in the early nineties, the implementation of the fishing quota system by the Icelandic government to prevent the overfishing at the coast. This system impacted the fishing industry and the economy of the country as well. People began to leave the well-settled harbor and their source of income, which also took away the smaller jobs from many people. This had a major impact on Flateyri and the population dipped down magnificently. 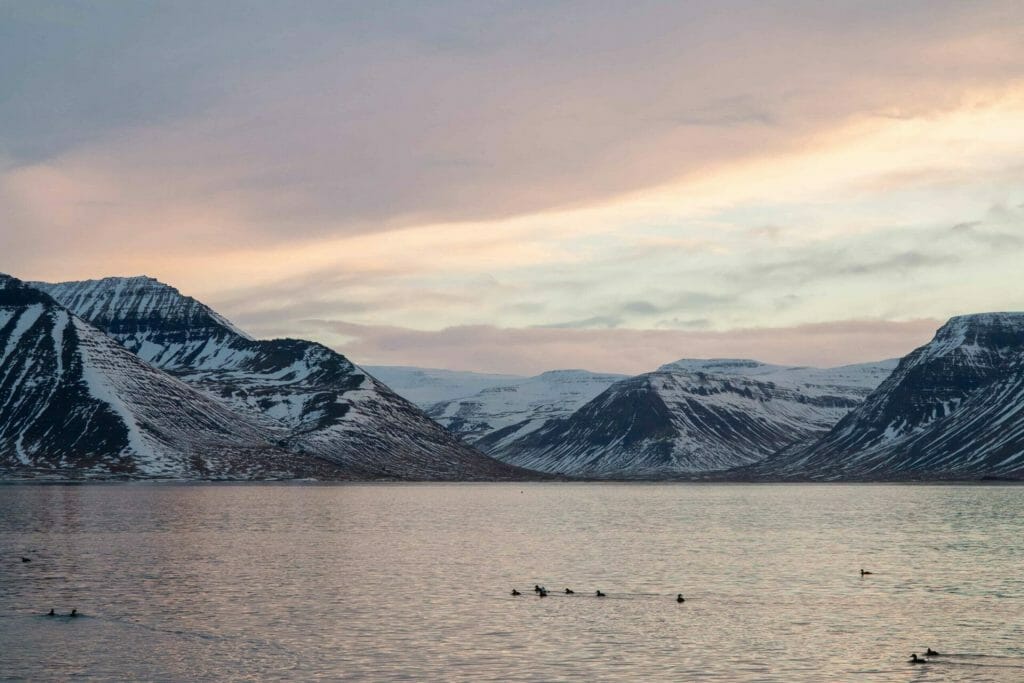 A Step Towards Tourism

Now, Flateyri has opened doors to tourism and allows you to witness the beautiful Icelandic fishing village and the surrounding areas with all the recreational activities going around in the village. There are museums where you can learn more about the history and how the fishing activities used to take place. You can also plan hiking trips with your friends in the mountains and fjords that surround Flateyri. You will find cozy accommodations if you wish to stay in the village overnight. 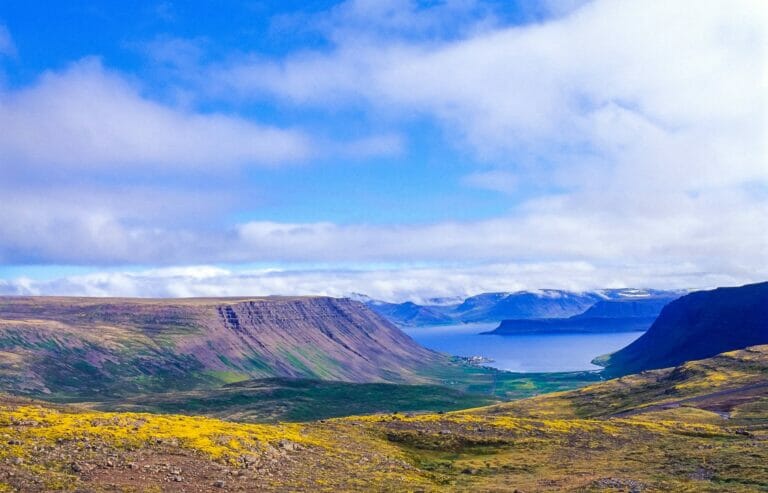 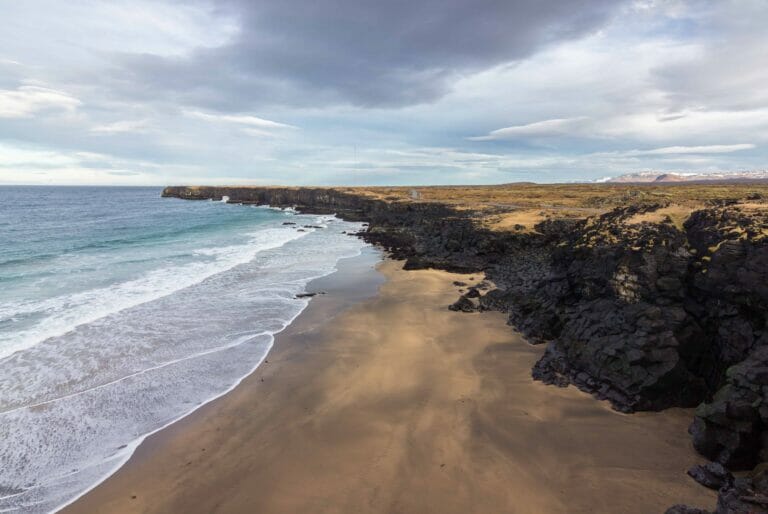 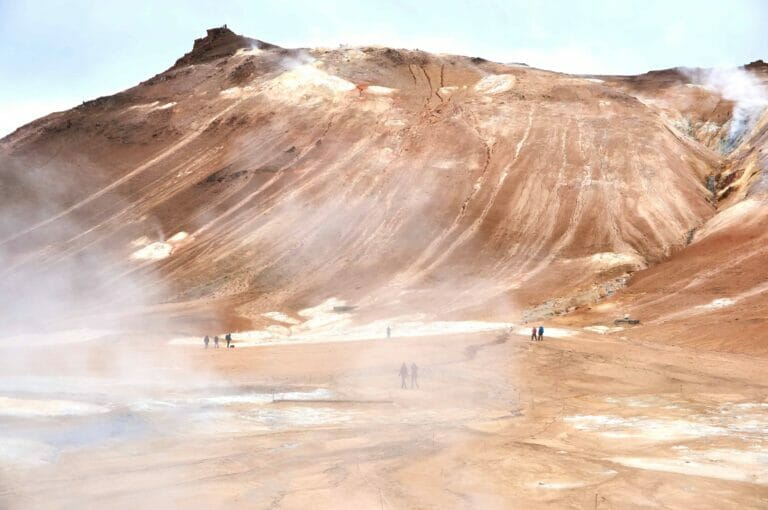