Iceland is known as a Land of Fire and Ice and indeed there is no doubt about it! Iceland is a treasure land for travelers, solo explorers, adventure enthusiasts, and environmentalists. There is no place so beautiful yet so mysterious at the same time. From Icelandic weather to naturally formed crystal ice caves, staggering waterfalls, glacial lakes, to blue lagoons, black sand beaches, diamond beach with human-sized icebergs, you have everything that you can imagine or must have already marked in your travel bucket list! There is no way you are going to leave Iceland without tons of memories and adventure experiences.

But apart from these magnificent places, there is another side of Iceland too, where you get to experience different sculptures, Viking history, the naturally made creaks or fractures that are geometrically symmetric and show how beautiful natural landscapes can be! There is one such place in Iceland that is sure to leave you to stun. It is Elephant Rock in Westman Island. This place is a must-visit when in Iceland. Let’s find out what this place has and why it is one of the most popular destinations. 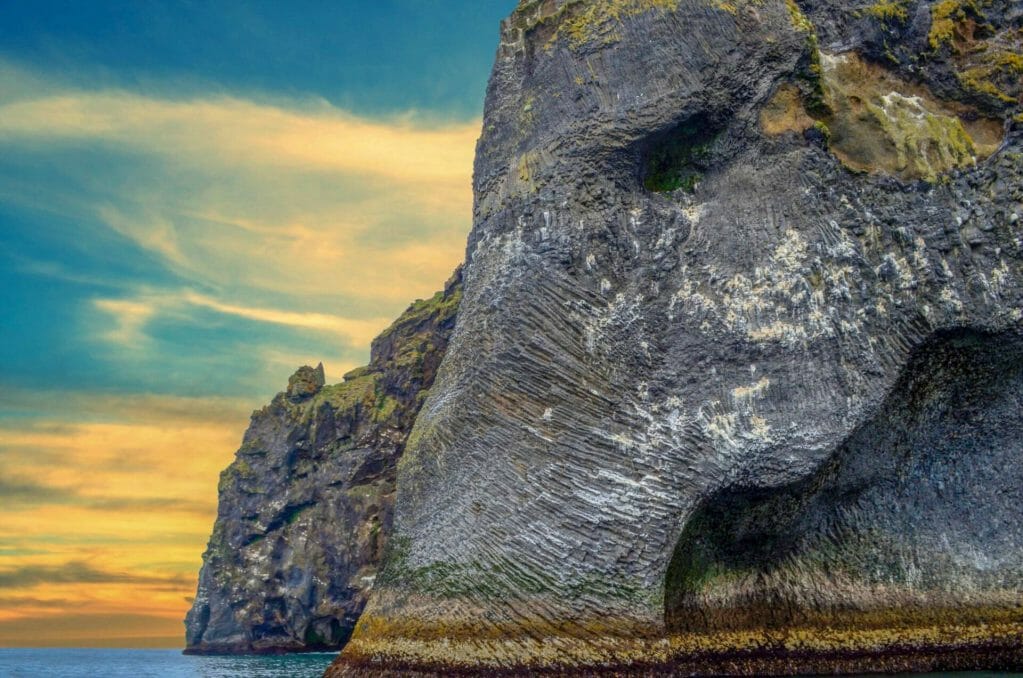 Going by the name, it is pretty much clear what this destination has for the travelers, yes, an Elephant rock. Located approximately 7.4 km off Iceland’s South Coast, on the Westman Islands archipelago, this natural rock formation, known as the Elephant Rock is located. This absolutely gorgeous and gigantic rock that resembles that of an elephant looks enormously beautiful and leaves your mouth opened up wide in surprise! A boat trip to see this naturally formed rock will make your day and add to your memories.

Vestmannaeyjar or the Westman Islands are a bunch of 15 islands and the reefs that were formed by the ongoing volcanic activities and also the activities going on under the sea. The complete area is approximately 13 sq. kilometers and amidst these islands, the largest one is the Heimaey, where people live (the only populated island). This Elephant rock is located west of Heimaey. Despite so many islands in this area, elephant rock is one of the most visited destinations. 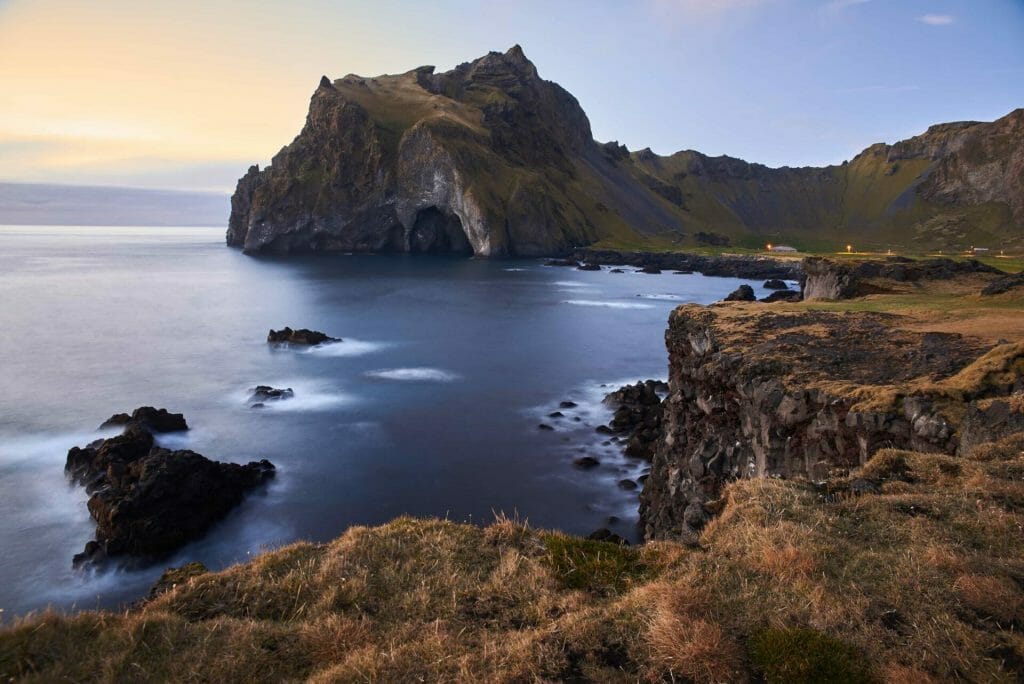 The Appearance and Formation of the Elephant Rock

Westman Island’s archipelago falls in the southern-Iceland volcanic zone and is a result of volcanic eruptions and thus, you get to witness magnificent and gigantic volcanic landscapes and varied rock formations. It is believed that during one of many Mt. Eldfell’s eruptions, this Elephant Rock was formed and the most recent being the eruption in 1973, which also made the population of Heimaey evacuate. Apart from the formation of this gigantic rock, if we look closely at the Elephant Rock, it looks extremely identical to a real elephant. This is a basalt rock formation that seems like an elephant drinking water from the sea with the trunk submerged. The texture gives the reflection of wrinkled skin, position, appearance adds to make it look real. The realistic appearance of this rock has made it a popular destination among travelers from across the world.

This place is not just known for this gigantic Elephant rock, but also the marine life and you can spend time bird watching here! If you are fortunate enough, you might witness Fin Whales and Orcas or the Atlantic Puffins during summertime. You can go for boat tours and ferries that will make you visit the rock up and close. So, make the most of it and witness the beauty closely.

Direction to The Elephant Rock

If you are starting your journey from the main capital city Reykjavik, then it will take approximately 2 hours and 50 minutes to reach the destination and it is around 155 kilometers. Start from Reykjavik and follow Suðurgata to Hringbraut/Route 49, and continue on Þjóðvegur 1, Route 1 and Þjóðvegur to Landeyjahafnarvegur in Suðurland. Drive for around 2 hours along the south coast to the ferry point, Landeyjahöfn. From here you can simply take a ferry or boat to Vestmannaeyjar / Westman Islands, and from there you can go on a smaller boat that will take you to the Elephant Rock. You can also take a flight from Reykjavik Airport to Westman Islands. 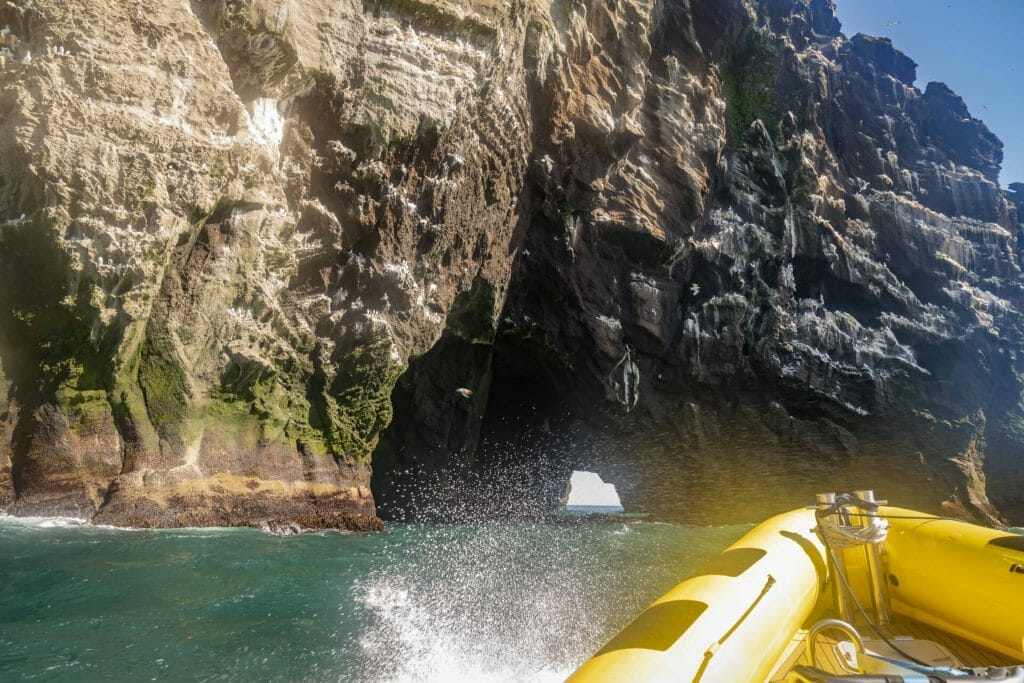 The Elephant Rock on a map 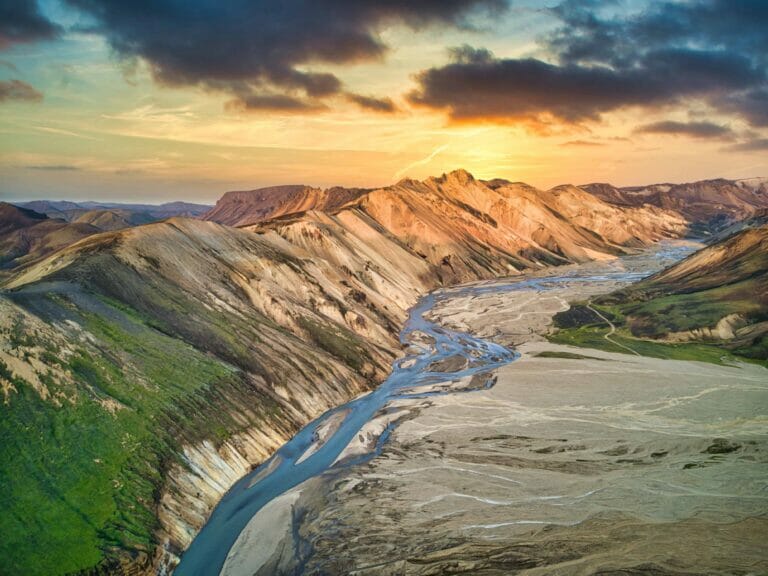 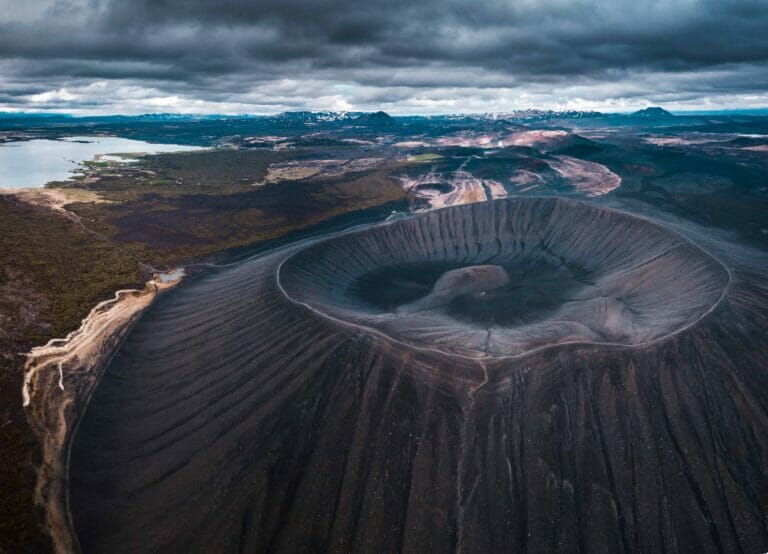