Almost 11% part of Iceland is covered with a glacier. It even has the largest glacier in Europe, Vatnajökull glacier, and the longest glacier in the world, Langjokull glacier which incidentally is also the second-largest glacier in the country. As evident, Iceland is filled with gorgeous and magnificent glaciers all over it and all of them are exceptional in their own ways with some of them being the largest ones on the continent, one being the longest one – so long that it never seems to end, one with actual black lava veins scattered all across the electric blue ice. Needless to say, a lot in Iceland is all about glaciers, even the name itself. And elongating the list a little bit more, Hofsjokull glacier is another one that the country takes pride in. One of the hardest glaciers to conquer in the land of ice and fire, this flamboyant glacier is the adrenaline rush for all those who are hungry for nothing but thrill and adventure. 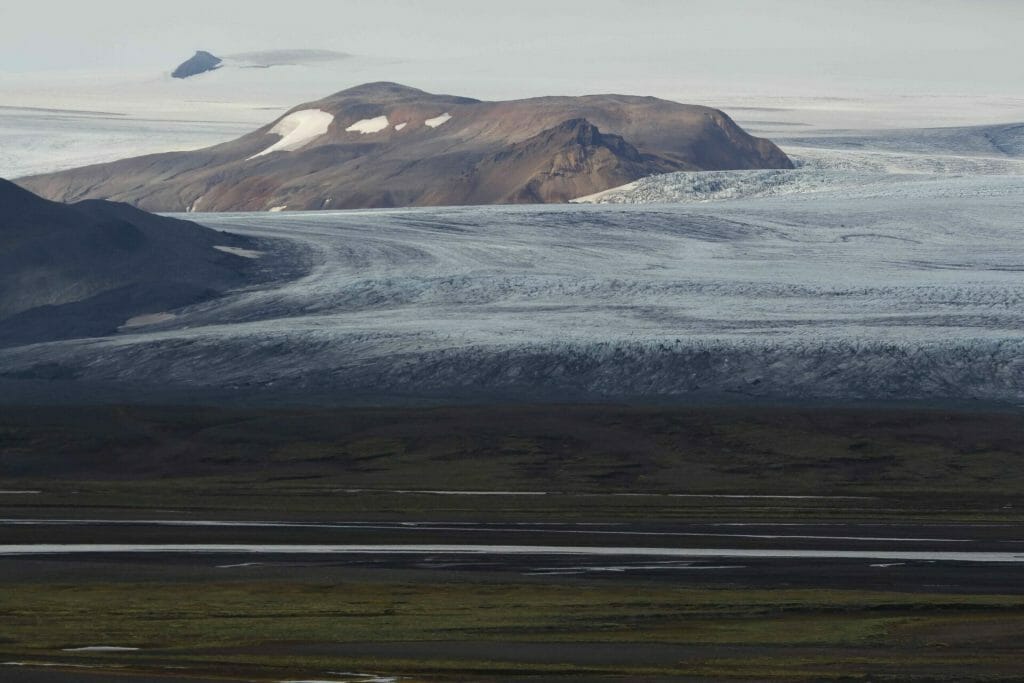 Hofsjokull is about 1765 meters high and is spread across an area of 925 km2  . Located right in the middle of highlands, this beautiful glacier is probably one of the busiest ones out of them all given all the natural responsibilities it handles. Hofsjokull houses the largest volcano in the country, also known as Hofsjokull volcano. Hofsjokull is a shield-type volcano which essentially means that it mostly contains only fluid lava. The lava that erupts from a shield volcano travels farther and faster than the one that originates from other volcanoes. A shield-type volcano is named after its shape and the overall look which shows how beautiful Hofsjokull must look. The volcano underneath the ice of the glacier is about 7 by 11 kilometers large and has been dormant for over 12000 years which means that chances of it erupting any time soon.

Hofsjokull is also the glacier which births the longest river of Iceland, Þjórsá, along with many other giants like Héradhsvötn (Heradsvotn), Ölfusá (Olfusa), and Blanda. Not to mention the volcano that subsides under this beautiful glacier also has a caldera, much like Kerid crater. The volcano, glacier, and its eruption date all the way back to the First Ice Age which brought major climactic changes to the atmosphere of the earth. The volcano poured out quite a substantial amount of lava during that time. So, geologically speaking, if you are atop this glacier, you will be standing on the top of the land that is formulated by rocks that probably took birth even before the Ice Age and the current Holocene period. 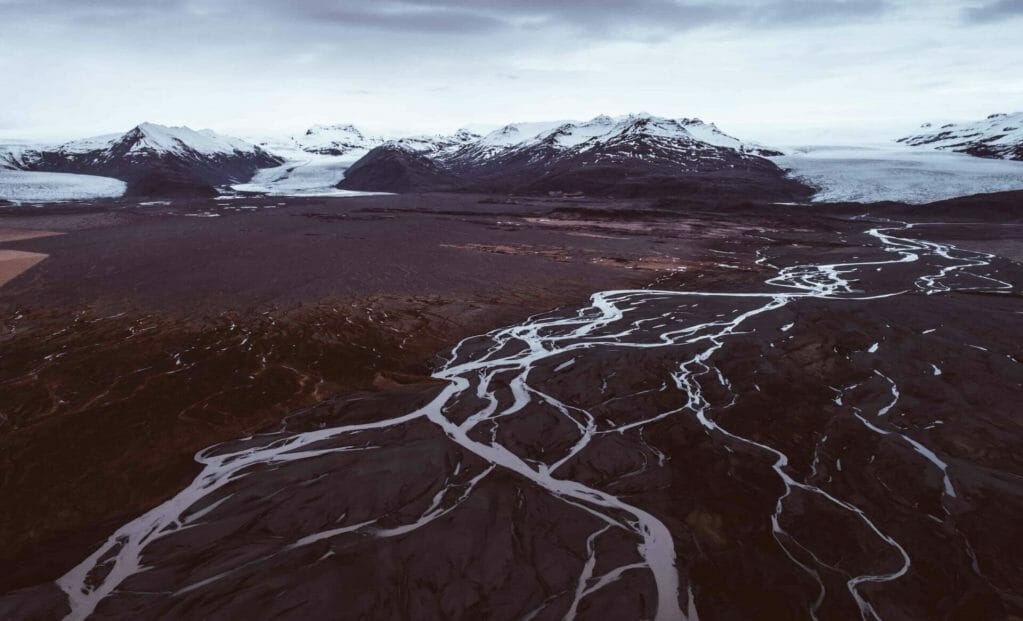 If Vatnajökull gets its suavity from being the biggest glacier in the whole of Europe and for having over 30 glacial tongues, then Hofsjokull gets its charm from being the toughest glacier to conquer in the country. Not to mention the super-old and the biggest active volcano that it hides underneath. Nothing can be more thrilling than crossing a bunch of rivers, driving on roads that probably shouldn’t even be walked upon, and finally reaching this glorious piece of art that just stares at you back with much enthusiasm and pride.

There are several hiking tours that you can opt for if you want to give Hofsjokull a try. Most hiking and glacier walking tours that lead to Hofsjokull are available as Tours to the Highlands of Iceland. Here you will have to dig a little bit and find the tours that include hiking at Hofsjokull. Generally, tour agencies offer a pickup service for the tourist from the capital and sometimes they request them to meet at the base. Depending on the availability and whether you are feeling adventurous enough to cross unbridged rivers in your 4×4 adventure vehicle. Needless to say, your drive to the foot of the glacier will be nothing less than the hike itself because let’s face it, highlands are no joke, right? On that note, always make sure that you have taken all necessary precautions before starting the trip such as weather check, gas in the car, first aid kits, warm layered clothing, and a bucket-full of confidence. Follow these guidelines and your trip to Hofsjokull will be nothing short of legendary! 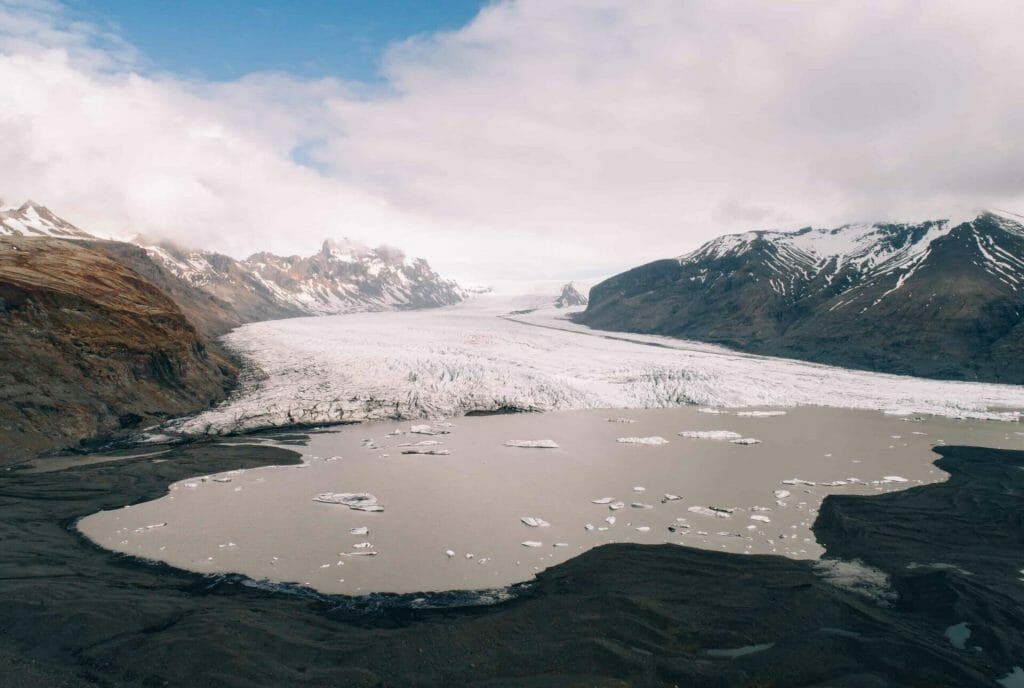 Hofsjokull Glacier on a map 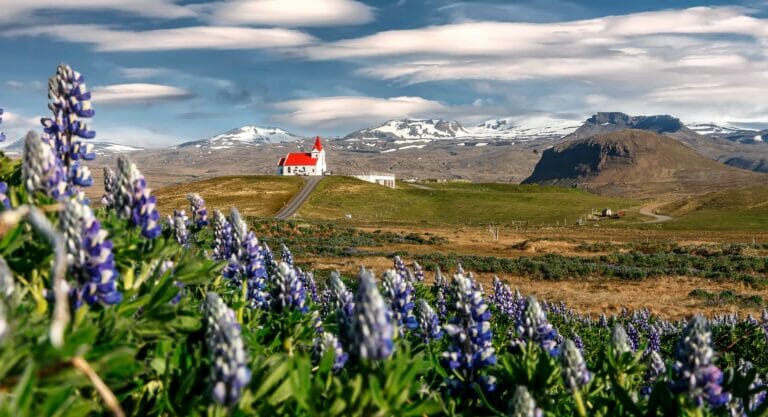 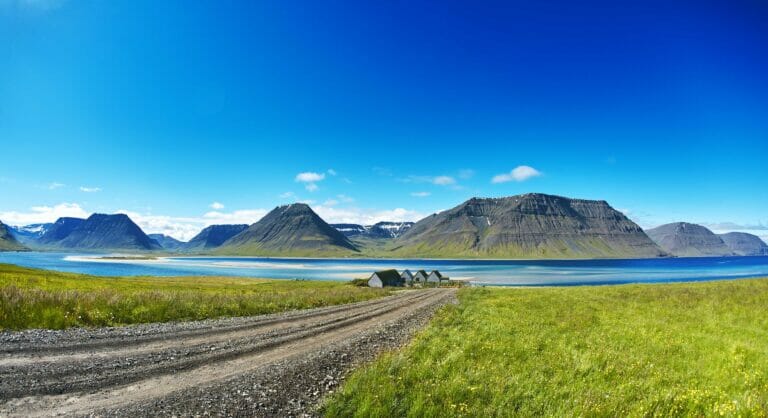