Iceland is made of exotic locations. With a footfall of about half a million every year, Iceland excites locals and foreigners alike when it is about exploring the locales. The country is decorated by nature from massive mountains, gleaming glaciers, and such mythical locations that hold the power to stun anyone. Snorralaug hot pool is one such mythical location. The small village of Reykholt in Iceland hosts this pool. The ancient site is one of the oldest pools in Iceland. It is not allowed to bathe in Snorralaug hot spring now. 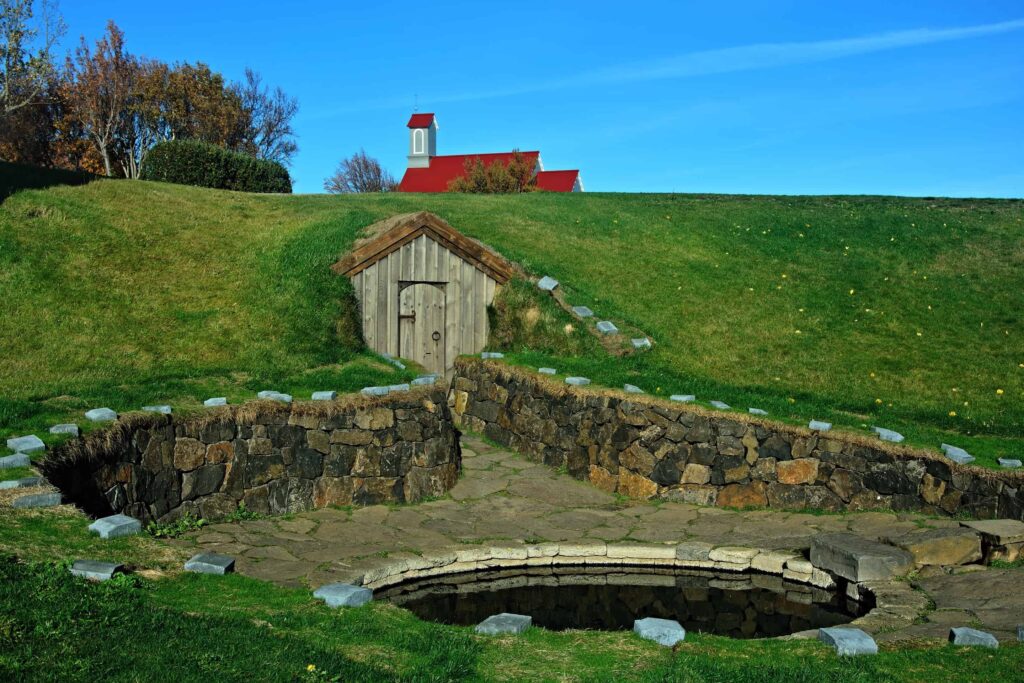 Snorralaug was first mentioned by the 12th-century writer Snorri Sturluson, one of the most popular Icelandic poets and writers. The 12th-century holy book ‘The Book of Settlements’ has a mention of this pool. The place was named Snorralaug after the name of the writer. If you love to indulge yourself in ancient history, this place can be your haven. It is locally believed that Snorri Sturluson bathed here, which excites the curiosity of explorers. Located in West Iceland, Snorralaug is one of the most exquisite locations that one can experience in Iceland. Circular in shape, the pool is stone-lined and fed by a hot spring. Tourists cannot use the pool for bathing as the site is of great historical value. Hence, it is to be preserved. There is a tunnel that surrounds the pool. It is believed that the tunnel was constructed by the same 10th-century stones that lay at the helms of the pool. Snorri used this as a private tunnel that led to his home.

Do not forget to carry your camera. You can take some breathtaking pictures inside the tunnel and around the pool. The entire fantastical aura of the place excites the curious visitors. This is a good place to visit with children if you want to give them a historical tour. The vast green fields around the hot spring will fill you with tranquility. Away from the crowd and city noise, you can keep a book to read.

You can take a planned tour to Snorralaug or rent a car for a personal tour. It is better to opt for a rental if you want to explore the area thoroughly as it gives you more independence. Although you should always rent a vehicle that fits the size of the group and all essentials. The weather is always unpredictable in Iceland and the case of Snorralaug is no different. Packing a double-layered warm jacket and sturdy boots is highly recommended. Carry some snacks to munch on and stay updated with weather forecasts.

Many fascinating places can be visited near Snorralaug. Deildartunguhver is a massive hot water spring that you cannot miss. This geothermal area offers an amazing view of the clear sky that you can capture through your lenses. The set-up is a balcony style so that tourists can also enjoy the view of the spring from the top.  You have to be careful while walking here as the earth gets extremely hot in some spots. Don’t forget to visit Krauma Nautral Baths that are located next to Deildartunguhver hot springs. The water in the baths is heated by Deildartunguhver. Hraunfossar lava waterfall is another gem in the vicinity that you can stop at. Milk-like waterfalls off from majestic black mountains at Hraunfossar lava waterfall. Langjökull glacier is the origin point of the water. It is considered one of the most beautiful waterfalls in Iceland. You can reach here following road number 50 and then road number 518.

Snorralaug hot spring on a map 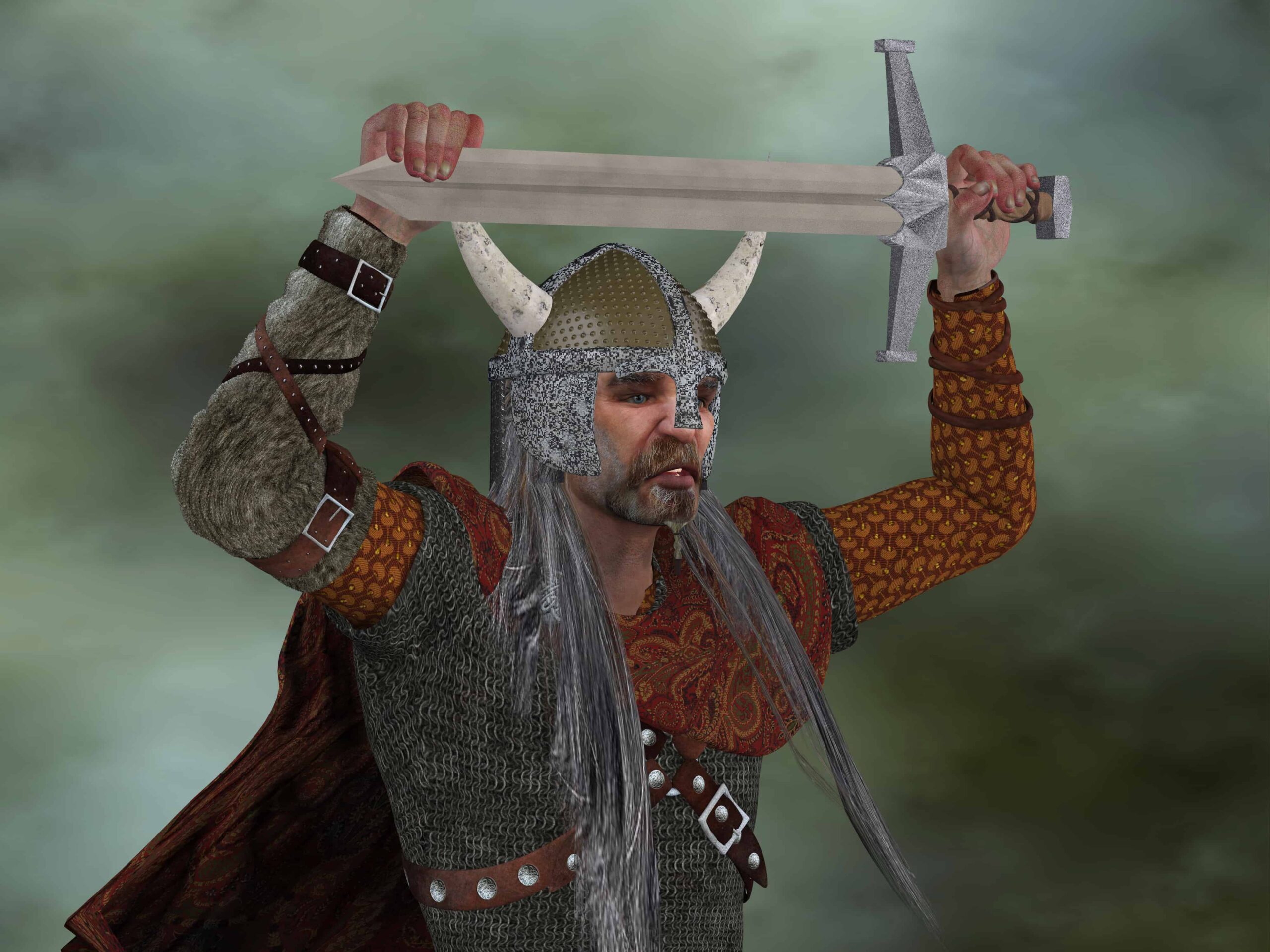 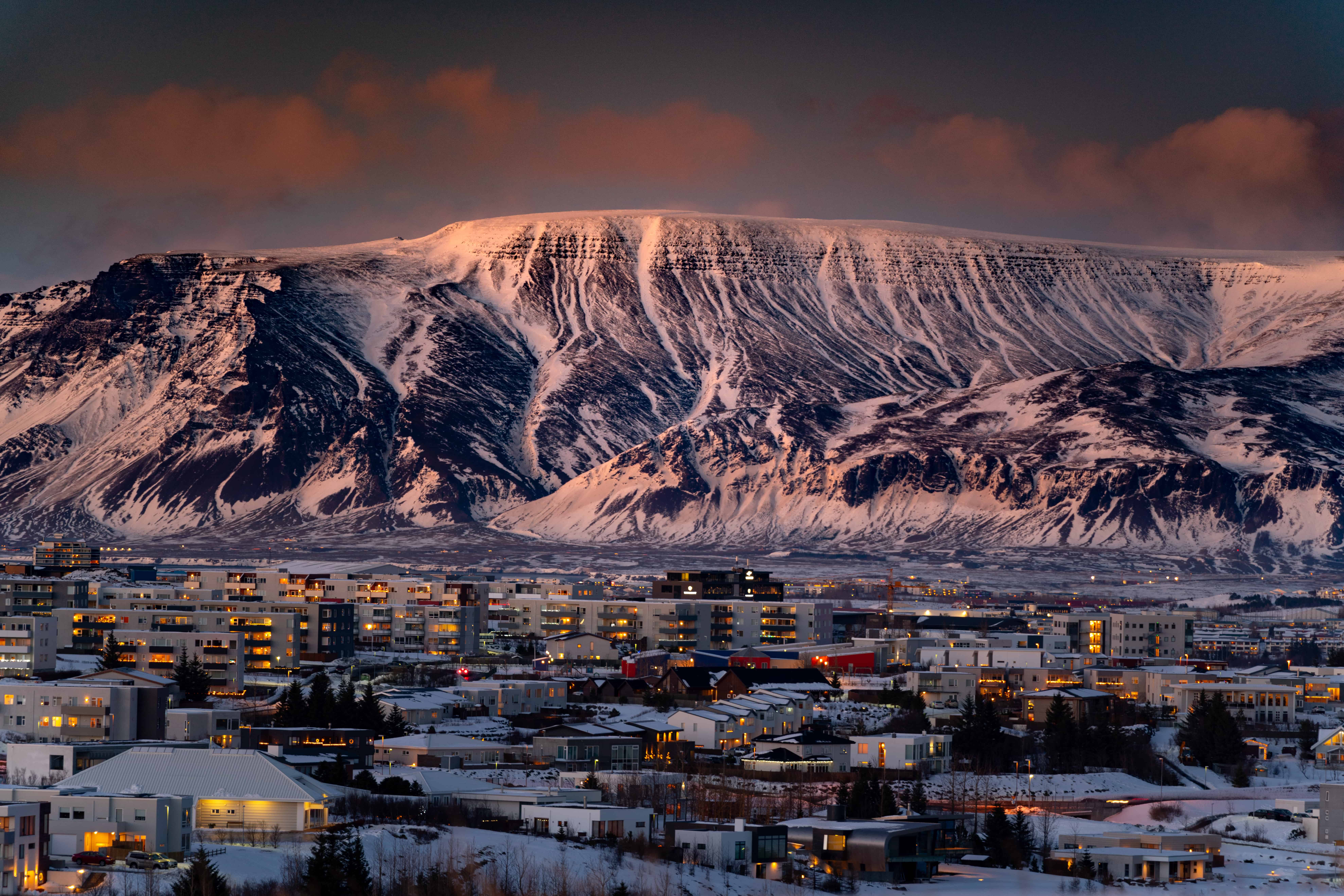 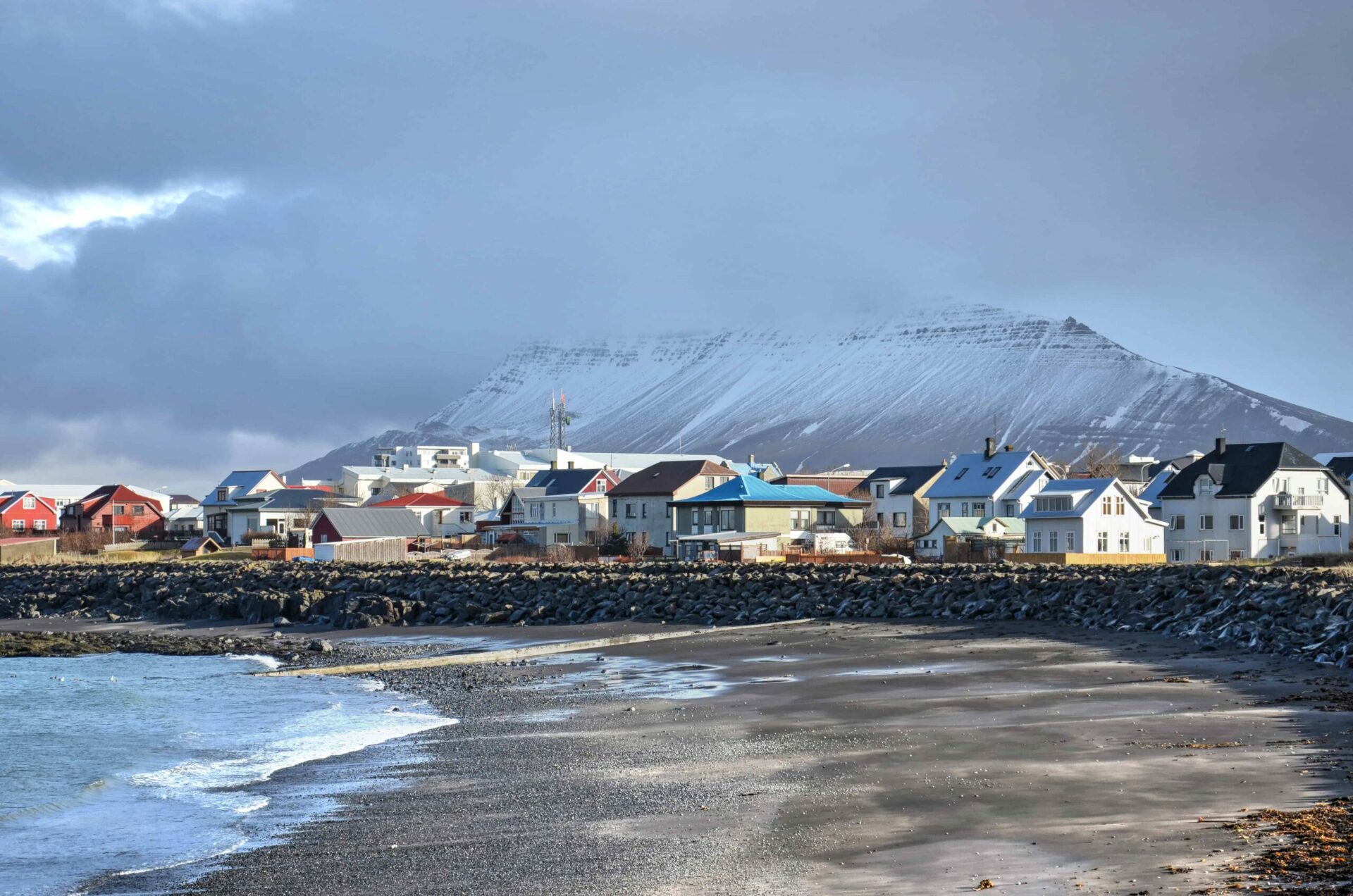 Akranes Village | Step Away from the Blues