The unicorn-shaped Mount Einhyrningur is located in the souther highlands of Iceland. Just 750 meters high, the Mt Einhyrningur lies between the small Tindfjoll Glacier and River Markarfljot. Easily visible from the river bridge (known as the Emstrur route), the foot plains of the mountain are also home to famous Icelandic rams. It is popular among visitors for peculiar shape carved out by once active volcano. Einhyrningur Moutain along with Hattafell Mountain is the most distinguished landmarks along the Emstruleið mountain road (F261). You can easily spot its peculiar shape while driving on this road. 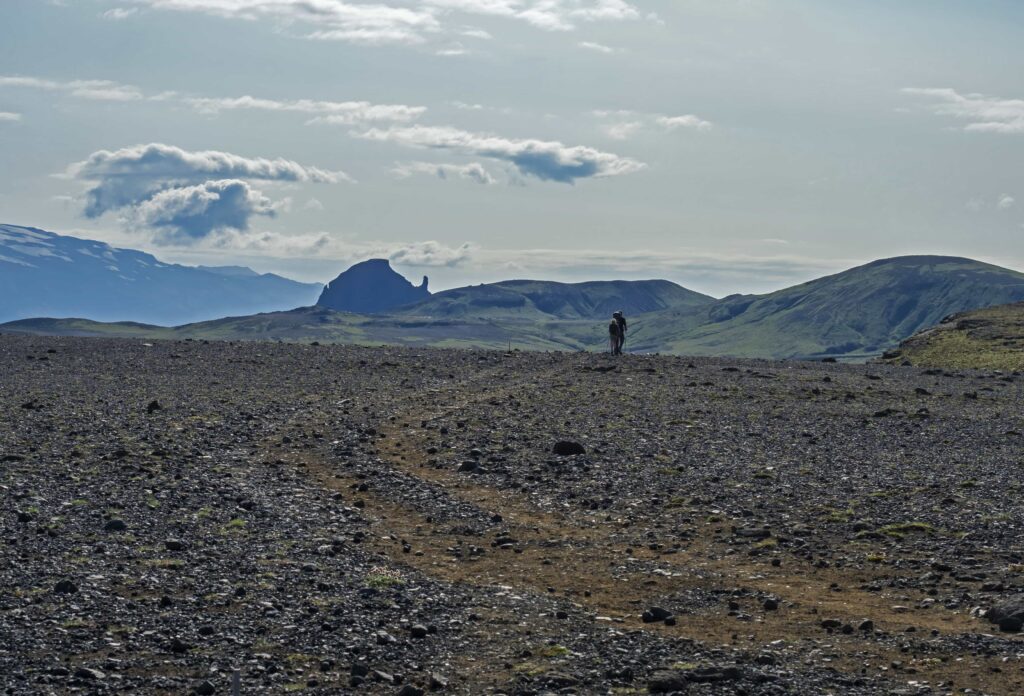 Almost every place in Iceland has some folklore or legends associated with it, so has Einhyrningur Mountain. According to Icelandic Sagas (Book of Settlements), the famous Norse explorer Erik the Red used to reside on the foot plains of the mountain. The vague ruins of the Bolstadur farm although now disappeared, the mountain still echoes the mysterious past once it had. However, Erik was banished from the area to avoid the manslaughter charges and reached Greenland. He is credited with establishing the first continuous settlement in Greenland.

What could be a more enthralling experience than seeing ice-capped glaciers from the cozy, warm comfort of a hut? A perfect dwelling to spend an evening, Bólstaður Mountain Hut is located near the foothills of Einhyrningur Mountain. It provides a wonderful view of the two majestic glaciers – Mýrdalsjökull glacier and Eyjafjallajökull glacier. 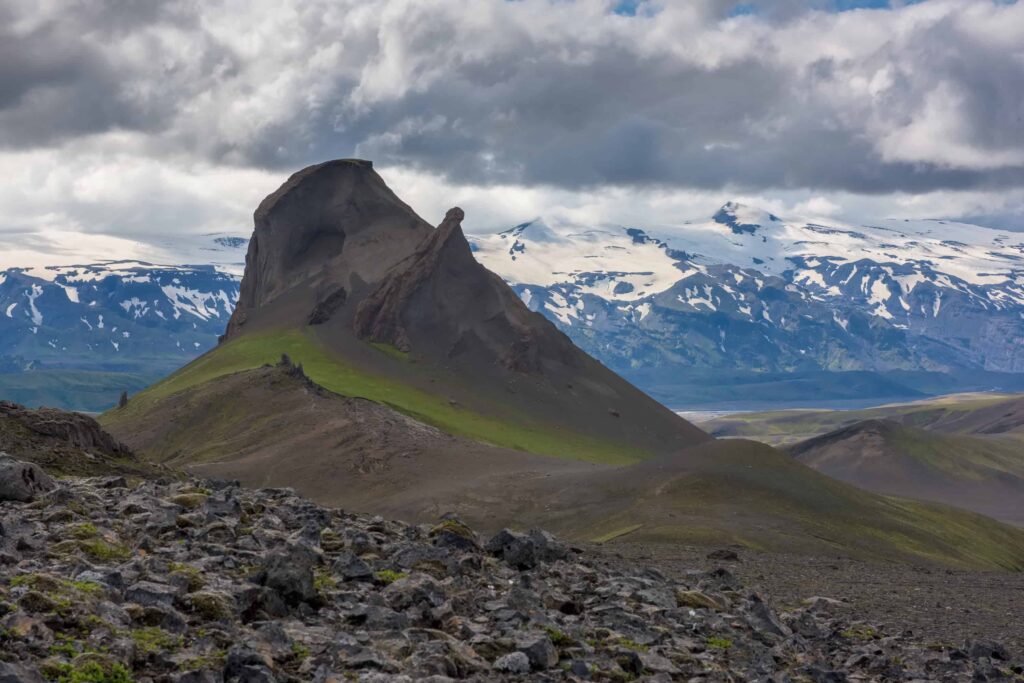 Einhyrningur is approximately two and a half-hour drive from Reykjavik. Driving along the Ring Road from the capital, make a turn at Hvolsvöllur then take Road 261. Drive until you reach F261 which runs parallel to Einhyrningur Mountain. Note that the road is a F road, or a mountain road, so a 4×4 car is required to reach Einhyrningur Mountain. When driving to Einhyrningur, you will be driving along Markarfljót River. If you look across the river you can see Þórsmörk Nature Reserve. We recommend a stop at Gluggafoss waterfall on the way. 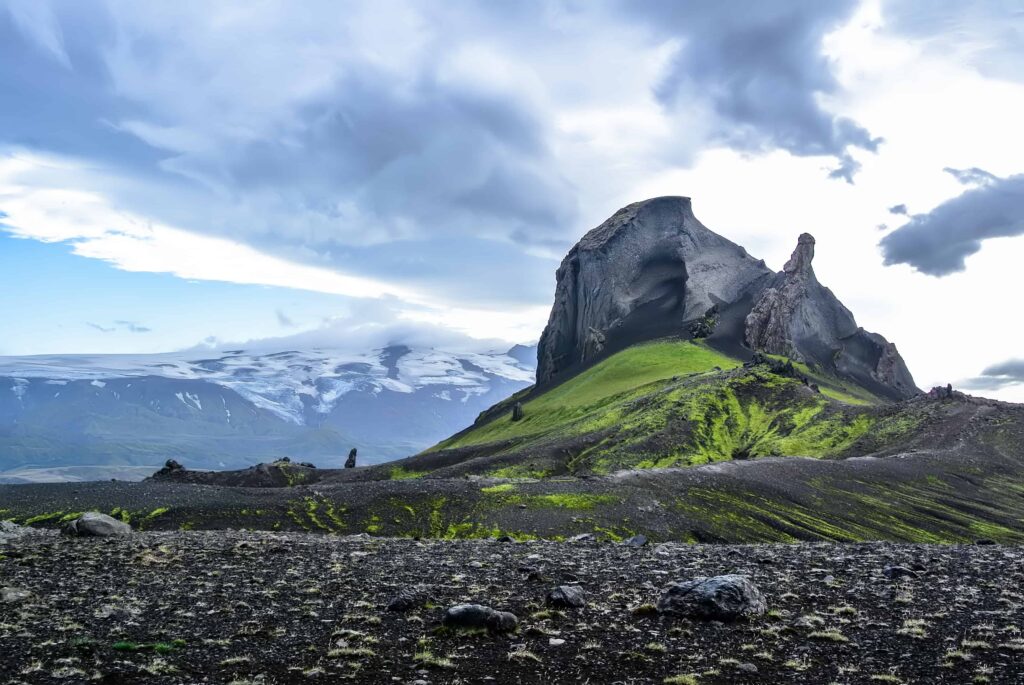 Einhyrningur Mountain on a map 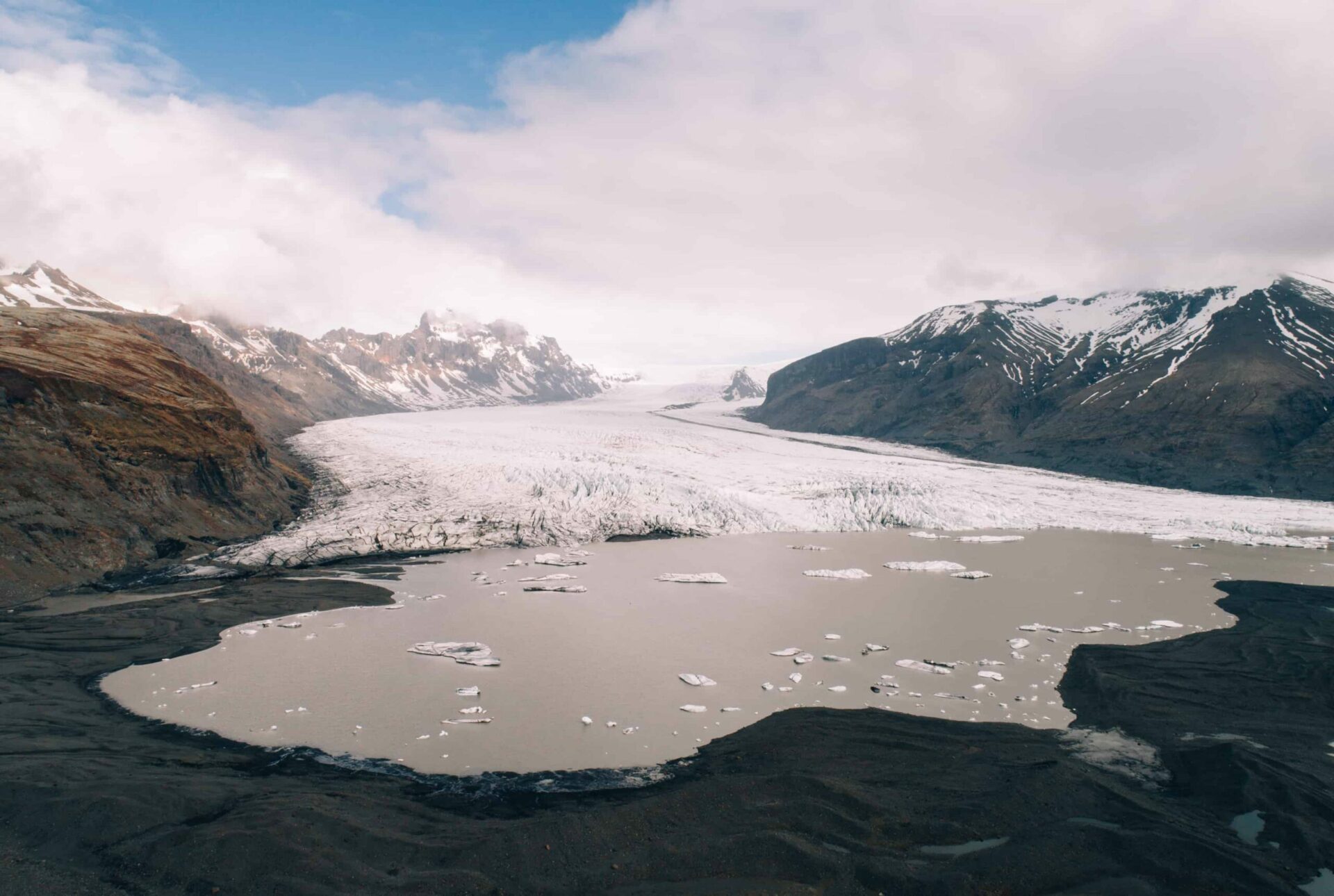 Black Sand Beaches of Iceland – A One on One Session

Helicopter tours are quite popular in Iceland. Helicopter rides are a truly privileged experience where you reach and immerse in incredible panoramic views inaccessible to almost everyone else.

Previous Next There is a reason why Iceland is called the ‘land of fire and ice’. Because on the ground-

Top 12 Things to do in Reykjavik