Tapping into unique places is so refreshing. Each time you get to see something new and interesting. Talking about new and interesting must include a film set based on an ancient Viking village. Are you someone who is psyched about the history of the arctic country? Or like to visit the locations which tell you all about the Vikings? If the answer is yes, then this majestic film prop is for you.

The set is situated on the massive land of a local farmer. It was constructed in 2010. The film set was supposed to be used for a movie produced by Universal Studios. There is a local Viking Café, near the location of the film set, built to entertain guests. When you pass out of the sight of the local Viking Café, you can see the dummy ancient civilization in the distance. Set amidst the shadow of the massive mountains, the film set looks authentic because of the rich natural beauty of the arctic country. The farmer’s horses graze nearby on the fields, lending a real ancient touch to the film set. Once you have entered the village walls, you can see around and roam as you like. 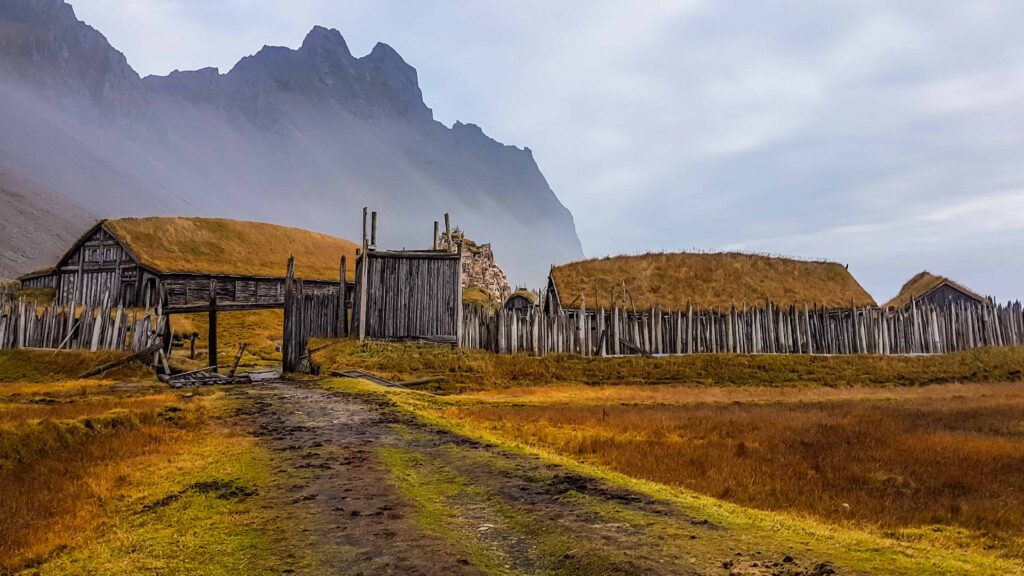 Artistic Brilliance at its Peak

You can observe the fine detailing of the film set. The visit here will also allow you to know more about the creation of the film sets. The set designer’s knowledge is commendable as the minutest of details are beautifully done around the set.

If you are a researcher, studying Viking history, you can take extensive notes about how the people in ancient times lived, when there was no technology. The reliance on technology has drastically changed our lives.

The amazing feature of the entire construction of the film set in the buildings. The visitors can open the wooden doors and peek inside. You can experience top-notch realism, without even getting a hint that the whole place is fabricated. The buildings are not the only example of the Viking civilization, the designer film set also comes equipped with a dungeon situated beneath a giant artificial boulder.

The movie could not be made here due to the monetary issues in the construction. For more than a decade, the place has been waiting to be used. The updated news about the place is that Universal studios acquired the rights to produce Vikingr, a movie directed by the Icelandic director Baltasar Kormákur. The shoot may take place soon, till then you can always have a look at the dense and opulent culture of the land of fire and ice.

The visitors have to head east for about three miles on Route 1, from Höfn. Once you reach the edge of the road, there is a gravel road for about half a mile that you have to take. The visitors will then spot a cafe where the fee is 800 ISK to enter. The film set is situated on a 10-minute walk. Next to the film set you will see the stunning Stokksnes black sand beach and Vestrahorn mountain in the back. 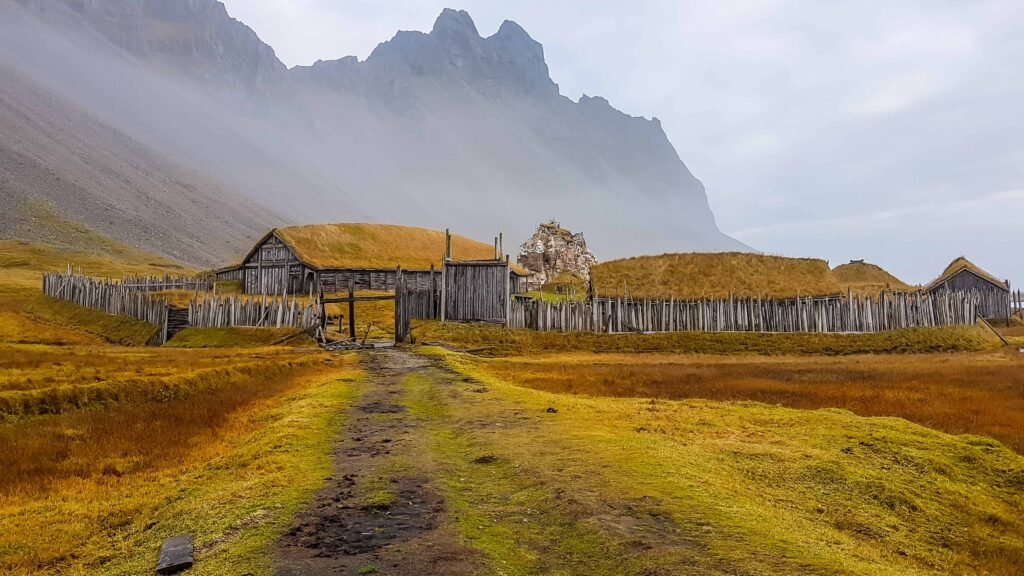 Viking Village on a map 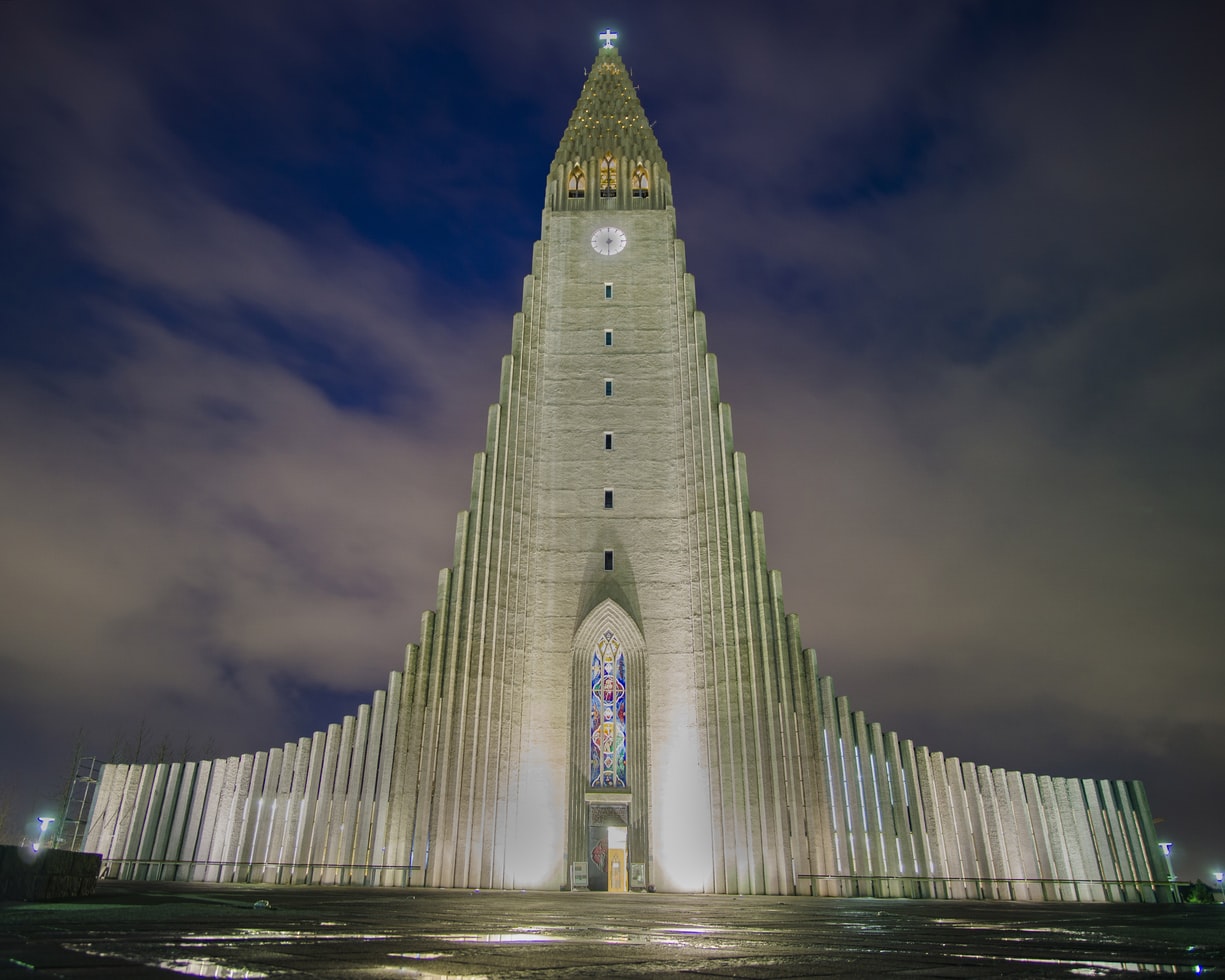 Hallgrimskirkja Church | The Most Famous Landmark in Reykjavik 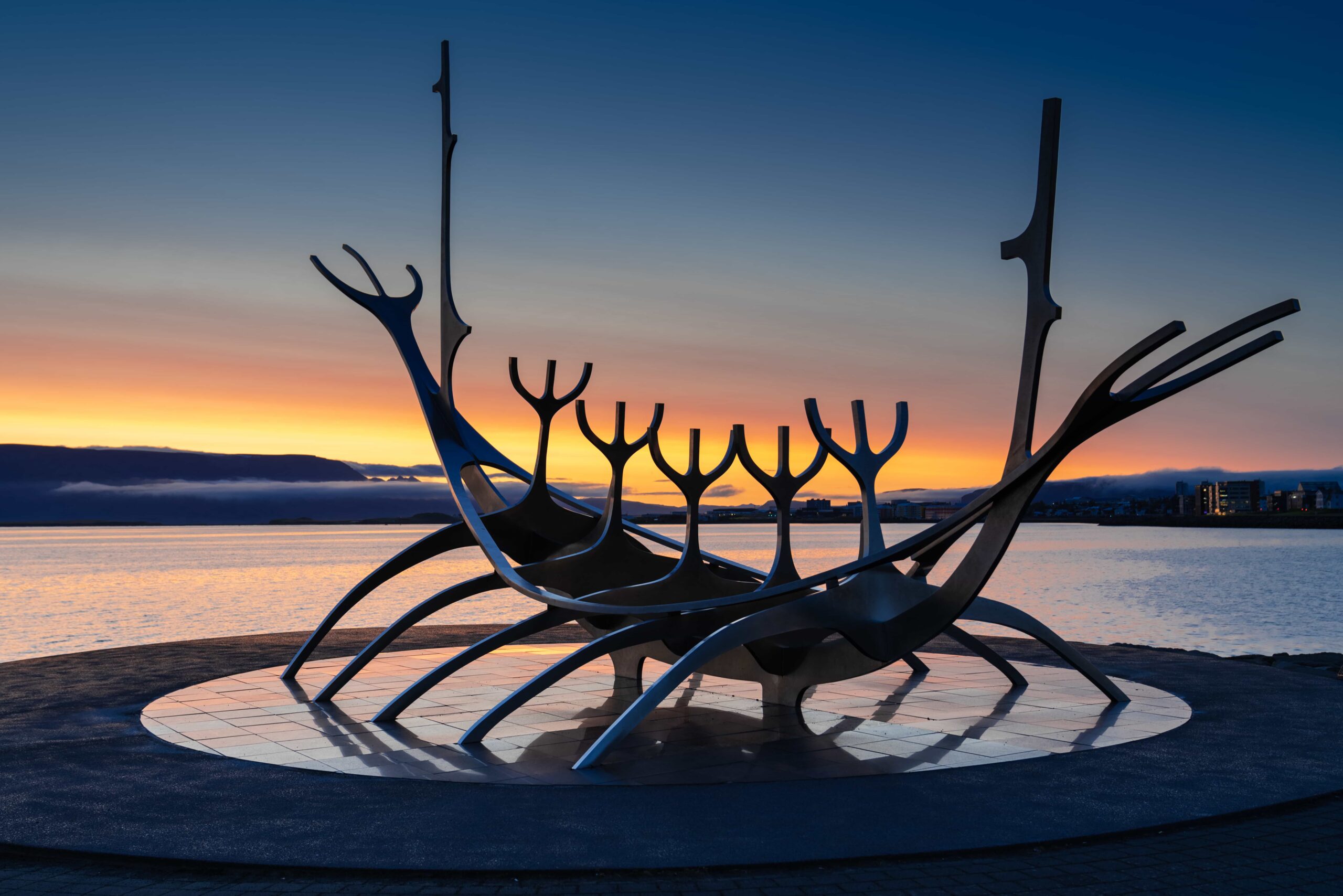 The Sun Voyager | Experience the Best Views in Reykjavik