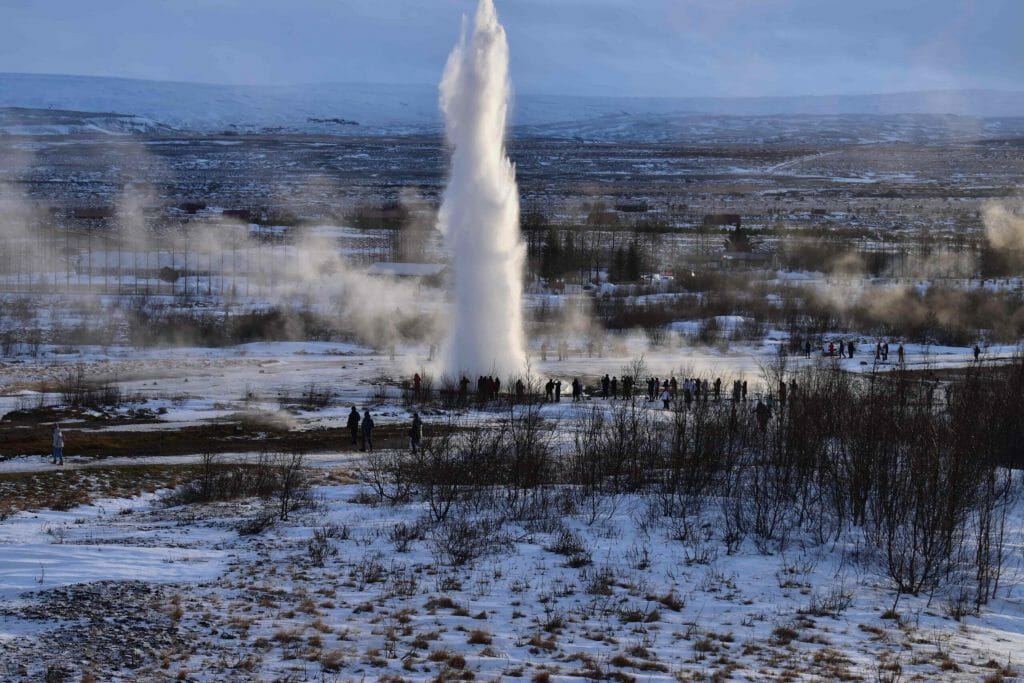 Popular Tours that take you to Geysir

Geysir geothermal area on a map 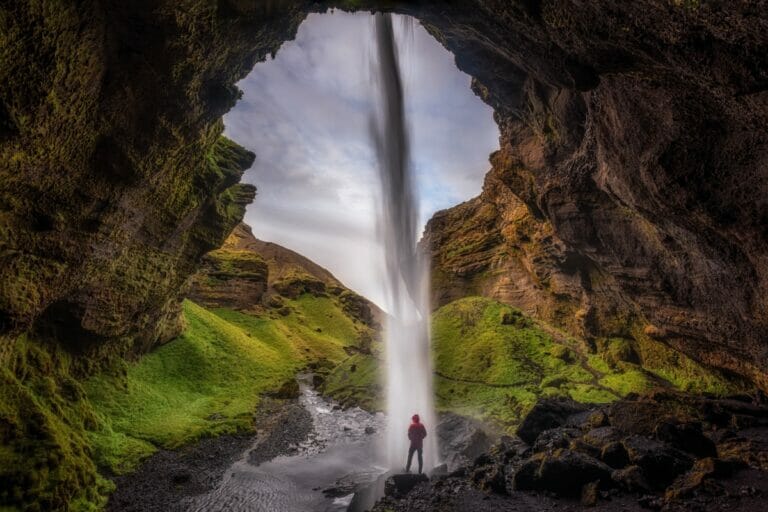 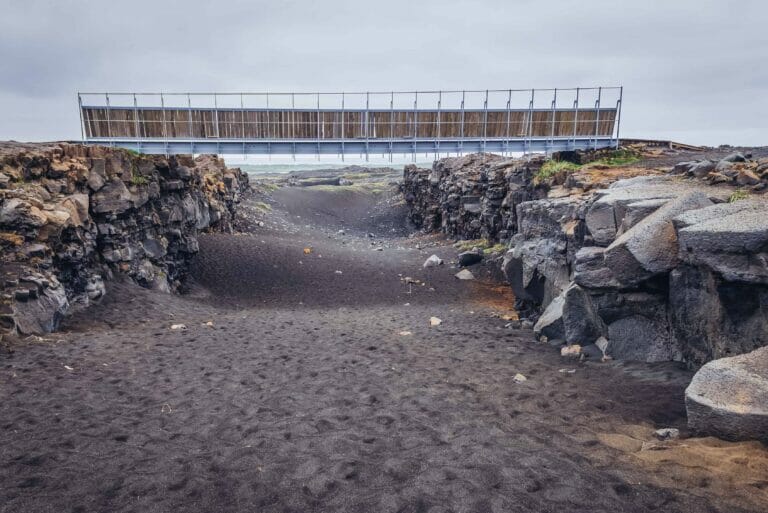 The Bridge Between Continents