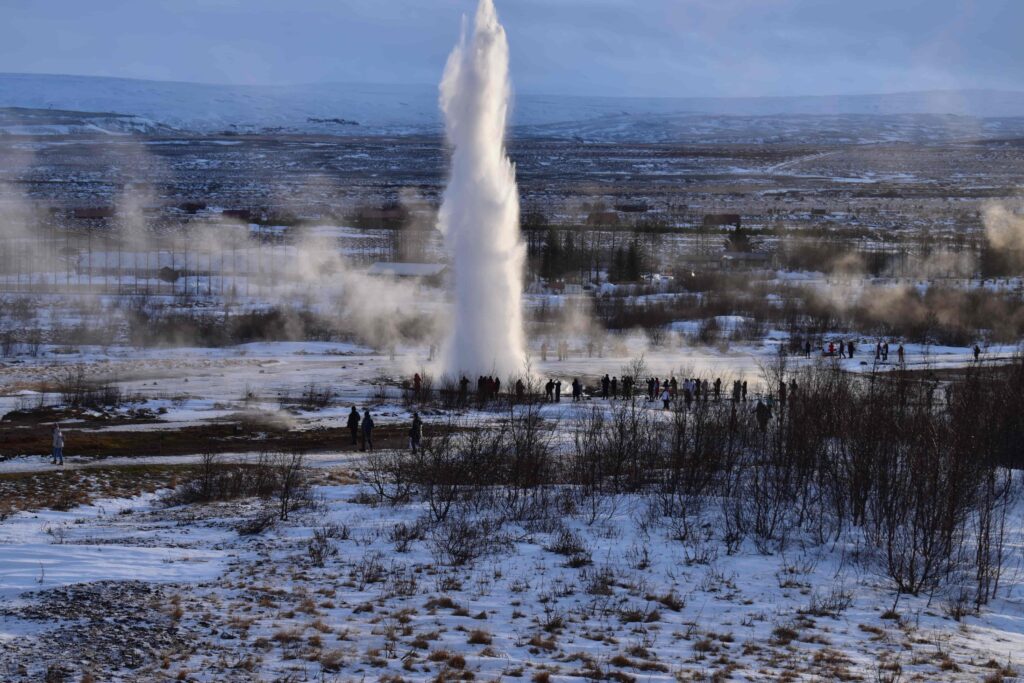 Popular Tours that take you to Geysir

Geysir geothermal area on a map

More Tours that take you to Geysir 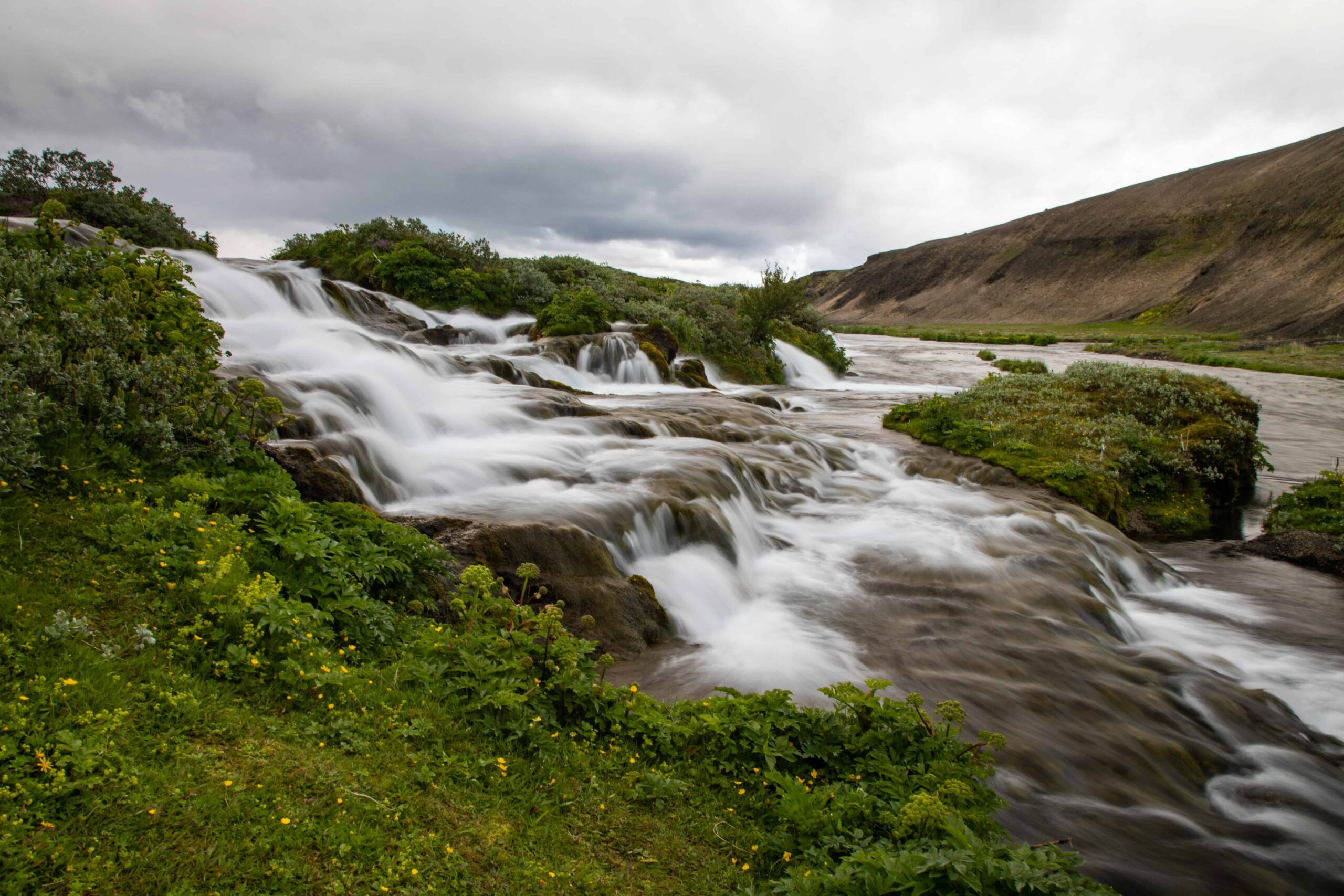 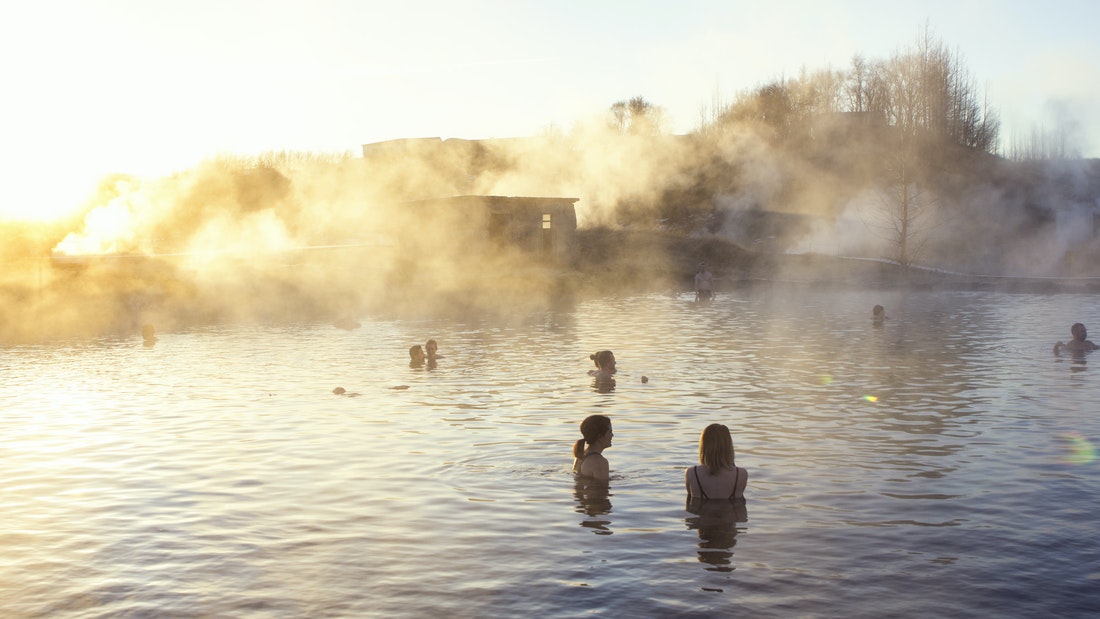 The Secret Lagoon | Ditch the Blues